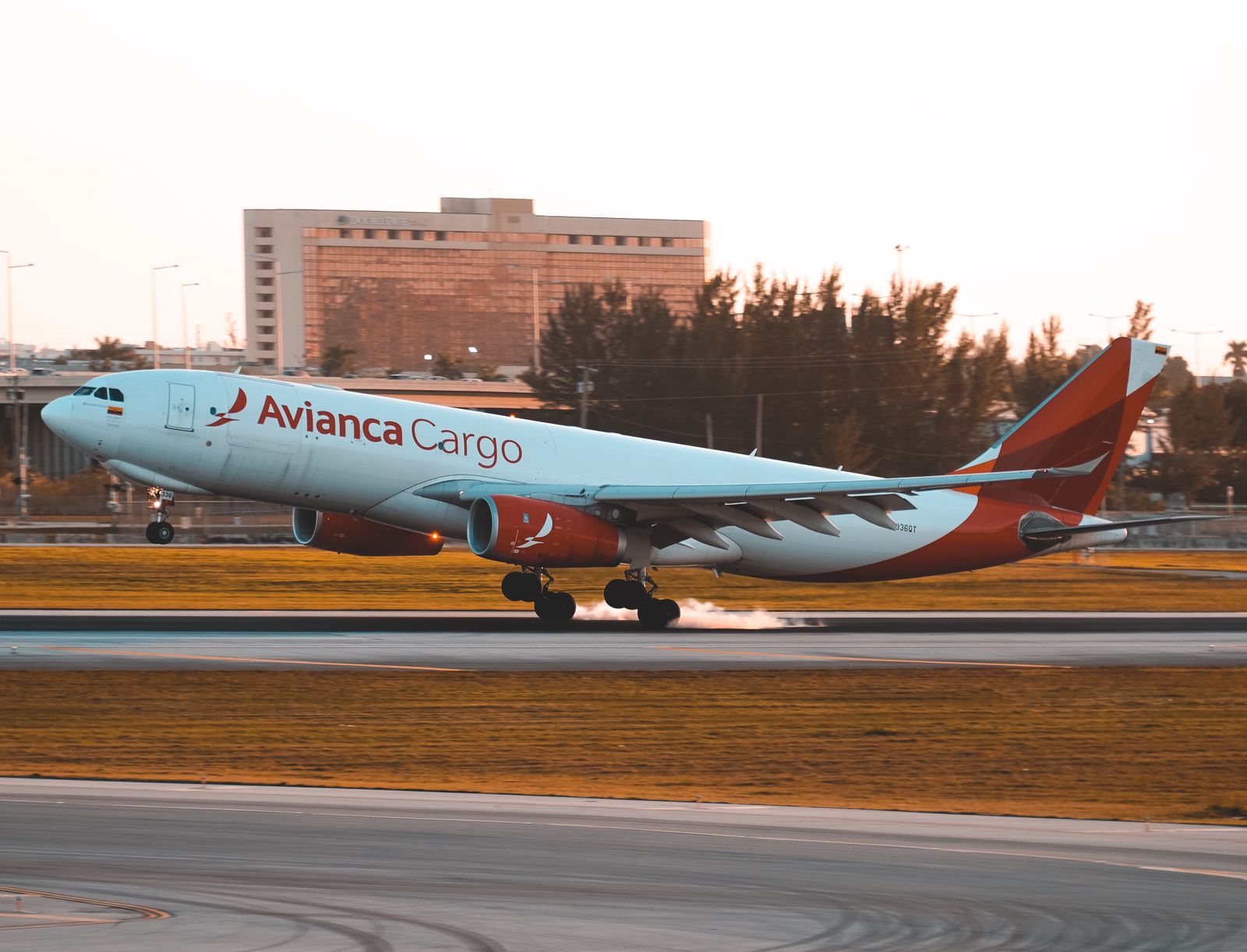 Avianca Cargo is planning to add as many as four new converted freighter aircraft as it looks to capitalise on growth in the South American growth.

The Colombia-based carrier said that it would initially convert two A330-300 aircraft into freighters, but this could be expanded to four aircraft with additional A330P2Fs at a later date.

Avianca Cargo said the additional aircraft would be used to boost capacity in the Colombian and Ecuadorian export markets, and in the import markets to South America from the US.

“These actions are part of the airline’s strategic plan and its commitment to strengthen direct connections between North America and Latin America,” the carrier said.

Avianca Cargo chief executive Gabriel Oliva said: “We are very pleased to announce the arrival of these aircraft to our cargo fleet. With their incorporation we will not only offer greater capacity, but also an increasingly robust and flexible route network focused on the needs of our customers and facilitating trade between Latin America and the entire world.”

The conversions will be carried out by Airbus. Air Cargo News’ sister title FlightGlobal reports that the carrier has signed an agreement to lease or charter up to five aircraft from Global Crossing Airlines Group.

Global Crossing has established a new division, XCargo, for freight activities. It said it has 13 firm agreements with lessors and seven additional commitments to acquire passenger A321s and convert them to freighters.

All the aircraft will be converted and brought to market between October this year and the end of 2024.

Arturo Barreira, president Airbus Latin America, said: “We are proud that Avianca Cargo selected the A330-300P2F. This new generation freighter jet will provide Avianca Cargo with a highly efficient and flexible operation based on the proven and technologically advanced A330 family and it’s the perfect complement to their existing A330-200F fleet, benefiting Avianca Cargo from the advantages of family commonality.”

Avianca Cargo signs up with Jettainer