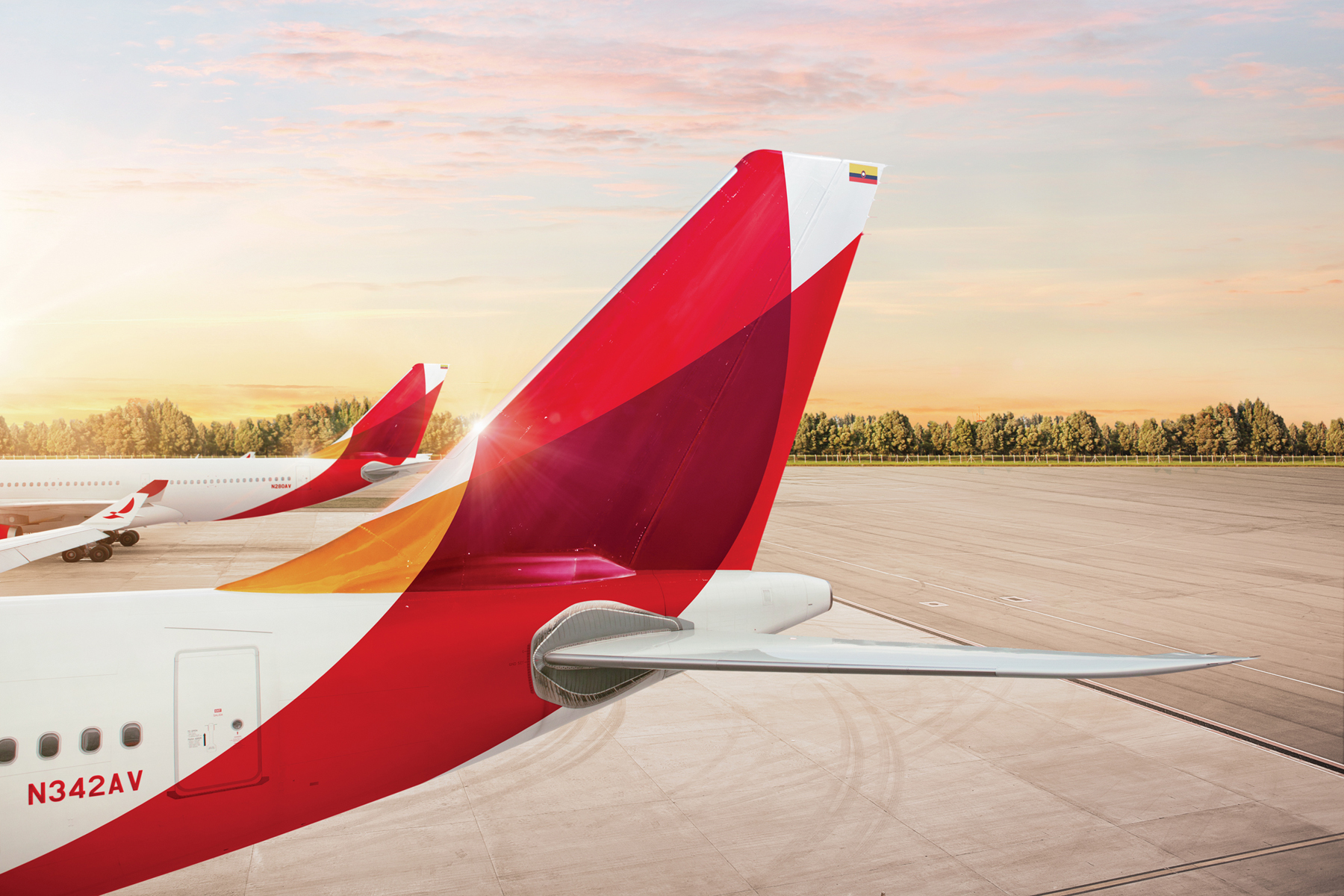 Avianca’s cargo capacity programme led to a 6.6 per cent rise to $212.3 million in 2014 second quarter freight and associated revenues.
The Colombian national passenger carrier, with a freighter fleet of four B767-300Fs and one A330-200F, reported improved capacity utilisation and organic growth for the April to June period.
Its cargo load factor increase by 400 basis points to 62 per cent. Cargo and other associated income represented 18.5 per cent of total group revenues in the quarter.
Avianca stated: “Our cargo business performance continued to improve as the company was able to better use the available capacity of the renovated A330 cargo fleet.
“As a result, cargo revenues increased by about 14 per cent over the same period of last year. Furthermore the company continues with efforts geared towards the efficient use of our assets as well as control over our operational and administrative costs to further sustain and expand our profitability.”
Avianca launched a four times a week A330-200 passenger service from Bogota to London in July. It has also expanded its code share agreement with Turkish Airlines, one of the major cargo players in Europe and Middle East.