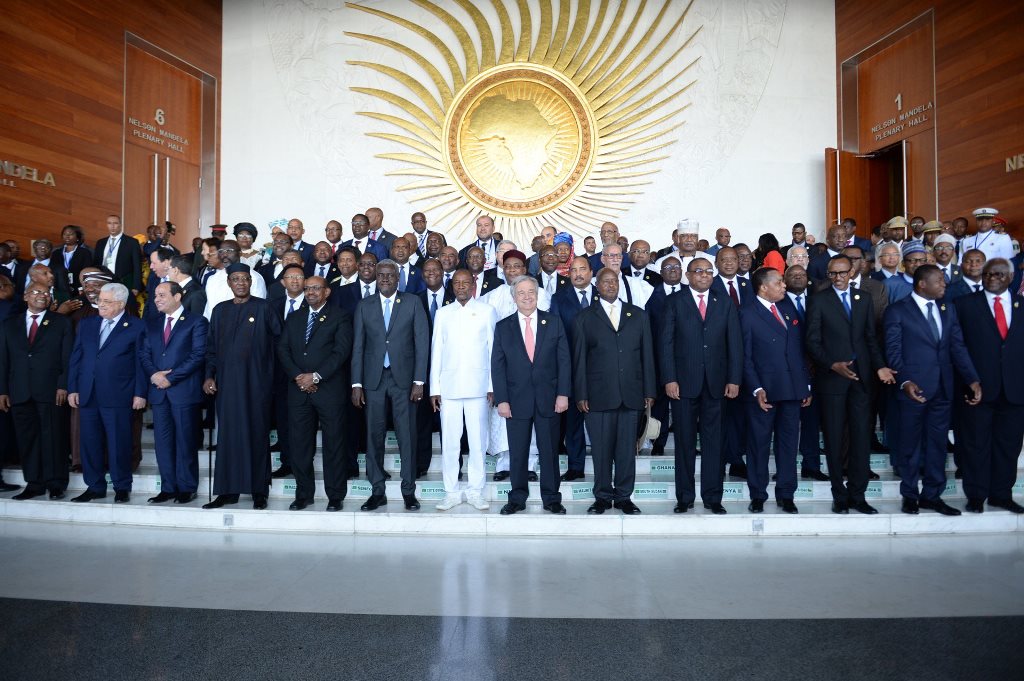 The African Union (AU) has launched the Single African Air Transport Market (SAATM) as it hopes to capitalise on the benefits brought by air transport.
It is hoped that a single aviation market, launched yesterday at the AU Summit, will help promote trade, cross-border investments and create an additional 300,000 direct and 2m indirect jobs.
So far, 23 African countries, including South Africa, Nigeria and Kenya, out of 55 have subscribed to SAATAM.
The launch of the programme was welcomed by Iata, although it warned that the union now needed to make sure it was implemented.
Past attempts to liberalise African air transport have proved difficult to implement.
For example, the Yamoussoukro Decision, designed to allow countries to easily exchange fifth freedom rights, was codified in 1999 but has failed to realise its full potential and is only now being adopted.
This has been put down to existing restrictive protectionist regulatory regimes.
However, the AU will also adopt the regulatory text of the Yamoussoukro Decision, which covers competition and consumer protection and dispute settlement.
Iata vice president for Africa Rapahel Kuuchi said: “Every open air service arrangement has boosted traffic, lifted economies and created jobs.
“And we expect no less in Africa on the back of the SAATM agreement. An IATA survey suggest that if just 12 key African countries opened their markets and increased connectivity an extra 155,000 jobs and $1.3bn in annual GDP would be created in those countries.
"We commend the 23 States that have signed up to SAATM.  It is an important step forward.
“But the benefits of a connected continent will only be realized through effective implementation of SAATM—firstly by the countries already committed and also by the remaining 32 AU member nations still to come on board.”
IATA said one of the main obstacles to the implementation of previous open skies pledges has been the absence of an underpinning regulatory text.
The association therefore also welcomed the adoption of the Yamoussoukro Decision regulatory text.
"Today’s decision is momentous. SAATM is a decisive step towards greater intra-African connectivity and delivers the framework on which to achieve it.
“Now it’s time to get down to the work of implementation. Greater connectivity will lead to greater prosperity. Governments must act on their commitments, and allow their economies to fly high on the wings of aviation," Kuuchi concluded.
To date, the member states that have signed up to the agreement are: Benin, Botswana, Burkina Faso, Cabo Verde, Congo, Cote d’Ivoire, Egypt, Ethiopia, Gabon, Ghana, Guinea, Kenya, Liberia, Mali, Mozambique, Niger, Nigeria, Rwanda, Sierra Leone, South Africa, Swaziland, Togo and Zimbabwe.
Read more Africa cargo news