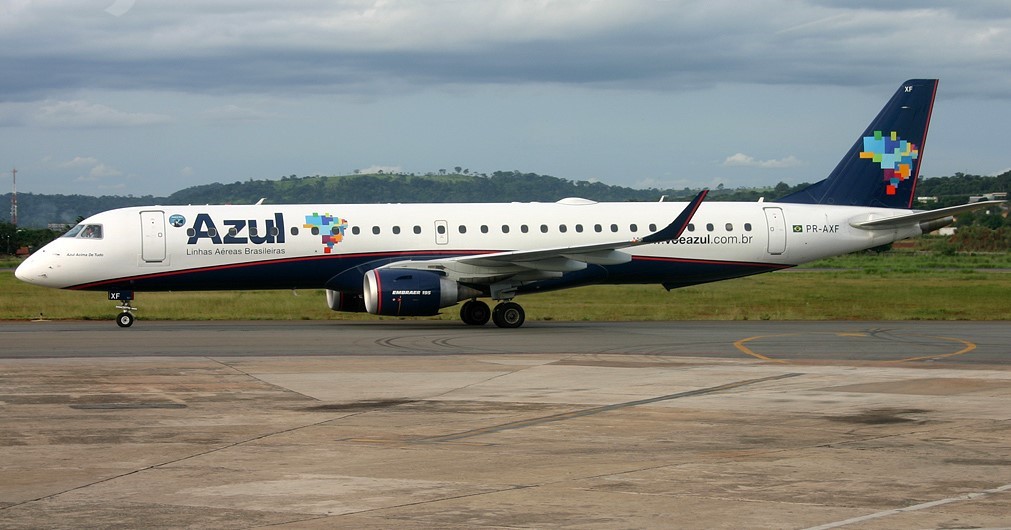 Azul Cargo is continuing to ramp up its e-commerce offering with new regional services in Brazil.

On January 5, the carrier added a new all-cargo call to Cruzeiro do Sul, the second largest city in the state of Acre, as it looked to speed up e-commerce delivery times to the city.

The weekly flights to Cruzeiro do Sul will take place on Tuesdays and will be carried out with the Embraer 195 E1 model aircraft, which have been converted to cargo planes and can carry up to 7 tonnes of freight.

The service follows the launch of cargo flights to Acre’s capital, Rio Branco, in December.

The carrier will offer onward distribution to all cities in Acre using air, road and river transport.

Izabel Reis, director of Azul Cargo, said: “Since December, we have been operating with our cargo aircraft in Rio Branco and we started the year with this good news, starting to operate in the second largest city in Acre. With the arrival of Azul Cargo in Cruzeiro do Sul, we will cover all cities in the state, distributing the cargo to its final destination through our road and river partners with very aggressive delivery times that are not currently practiced by any other provider

“This regular operation in our cargo segment will enhance e-commerce transactions in the region and, at the same time, will bring greater connectivity between the state and the rest of the country.”

Azul said that the Embraer aircraft have not been fully converted, instead most of the seats had been removed to create extra space for cargo with some preserved in strategic locations, such as doors and emergency exits.