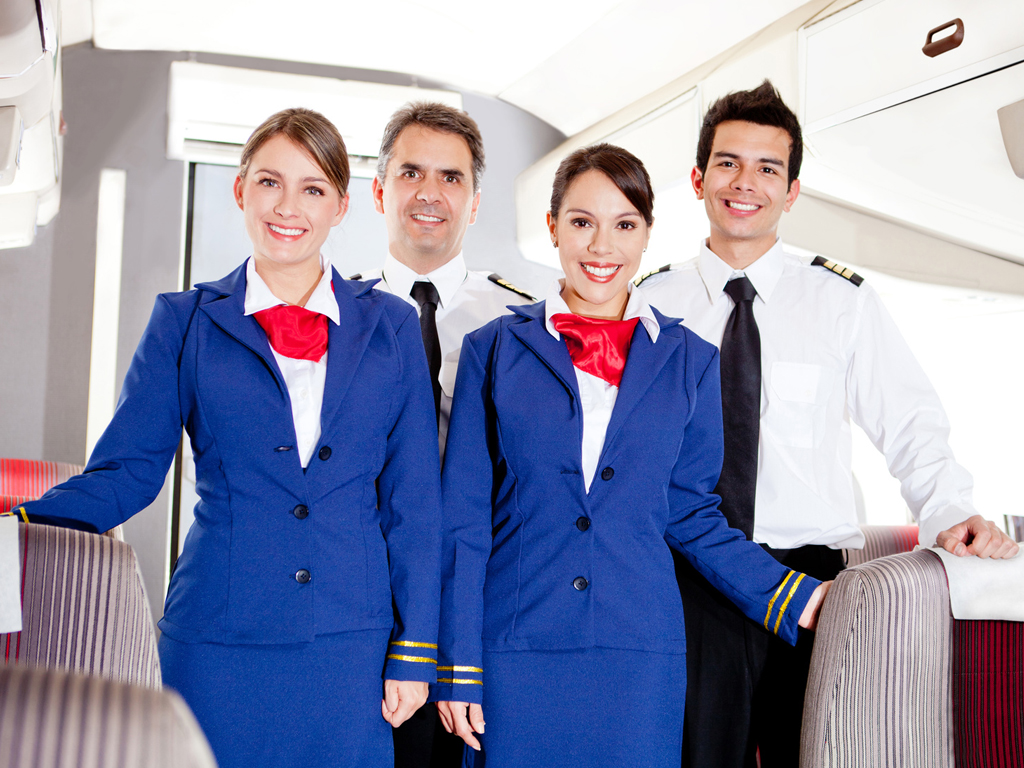 British Airways cabin crew are being balloted on possible strike action in a dispute over a new ‘performance’ scheme, says the Unite trade union.
It affects staff operating the European and long haul fleets and will open on Thursday 21 July and will close on Wednesday 17 August.
A consultative ballot has already shown that 94% of union members supported some form of industrial action, said Unite.