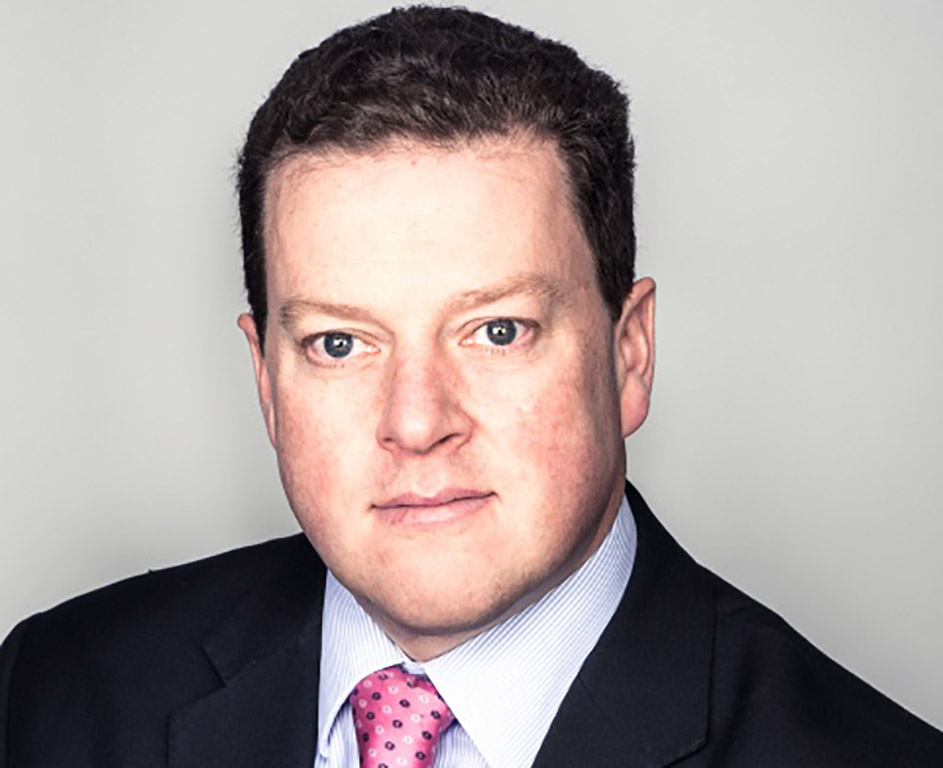 The closure and severe reduction to overnight movements at the majority of London’s airports this summer will "have a major impact on flights in and out of London,” says BACA – The Air Charter Association.
BACA, the trade association for the global air charter industry, is calling for a “more pragmatic approach” towards London’s overnight airport operations in complying with national and local government noise contours.
With the latest change seeing Luton to be closed to ad-hoc flights after 10pm from June 1 until September 30, Luton, Stansted, Gatwick, Heathrow, Biggin Hill, Northolt, Farnborough and Oxford Airports will all be effectively closed to, or severely restricted for, overnight flights, BACA pointed out.
Luton breached its night-time noise limits last summer “not because of planned or scheduled movements”, the airport operator said, “but because of late-running arrivals, and unfortunately we are not permitted to remove these from the actual assessment.”
As a result, Luton announced a range of restrictions, including a curfew between 10pm and 5.59am, during which the airport will no longer accept ad-hoc movements, noisier aircraft types or non-emergency diversions.
It will also not allocate new night slots or reschedule existing daytime slots beyond the curfew.
Southend will be the only remaining airport close to London which will operate 24 hours a day, allowing limited movements to take place, BACA pointed out.
During the hours of darkness, Luton Airport has traditionally served business and diplomatic missions, medical flights and ad-hoc freight movements, amongst other connections. With the exception of Southend, the nearest airport allowing overnight operations is now Birmingham, some 115 miles away, BACA said, considering this “an unacceptable challenge to the ability of the UK to do business 24 hours a day, 7 days a week”.
Restricting overnight flights at the capital’s airports impacts the movement of freight into key London airports, BACA reiterated. The restrictions are almost directly related to late-running mainline airline movements and yet the impact sits firmly on the business aviation, ad-hoc charter and freight markets, it said.
British aviation actively seeks to minimise the impact it has on its neighbours, BACA observed. The industry has “reduced emissions with the latest engine technology, lowered noise footprints through better operations, using noise preferential routings avoiding as much housing as possible and yet at the same time significantly increased the movement of people and goods”.
Richard Mumford, BACA’s chairman, remarked: “Over the past decade aviation has made huge strides to be a better neighbour, with significant leaps forward in technology reducing the impact the industry has on the environment.
“As Luton Airport celebrates its 80th birthday, the airport has made further moves to reduce noise impact, most recently by some 50% with the introduction of new operational procedures for arriving aircraft.
“Whilst we all understand that aviation cannot be silent, it is vital to the development of our country and these continual impacts, which affect businesses and freight significantly, need to be reviewed by the Government as part of a joined-up aviation strategy for the country as a whole,” he insisted.