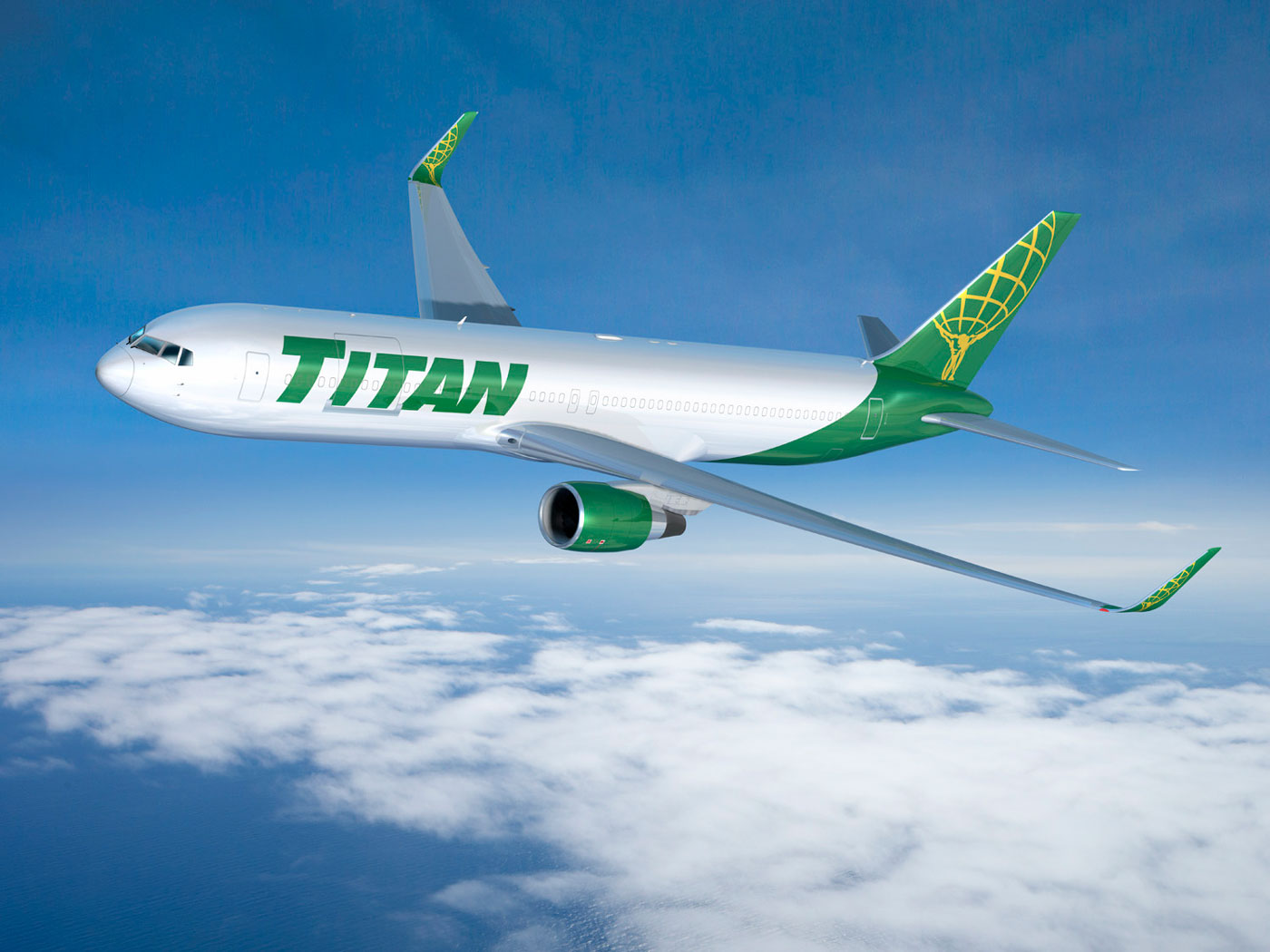 The joint venture between Bain Capital and Titan Aviation announced at the end of last year is expected to take aim at the e-commerce market and also reflects a changing air cargo market, according to one consultant.

The joint venture deal will see Bain invest $360m of equity in the project while Titan will put in $40m as they attempt to build a portfolio of aircraft worth around $1bn.

“The joint venture appears to be very much a funding platform for Titan Aviation which is already an established leaser of freighter aircraft,” said Cullen.

“Finance companies are awash with capital because they are able to borrow at very low rates, so there is a lot of money looking for a home. However, it is still worth noting that Bain is willing to invest so heavily in the market for freighter aircraft.”

Cullen said that the freighter market had “refused to die” despite a “continuing increase in belly-freight and an often difficult airfreight market”.

“What this joint venture aims to exploit is not the conventional cargo aircraft market but the air express services supporting e-retailing, of which Titan’s parent company Atlas is a significant provider, notably to Amazon,” added Cullen.

“The airfreight sector is reflecting the sorts of changes seen elsewhere in the logistics economy, such as in warehousing or express. There is a bifurcation between the internet driven economy and the conventional economy, especially in consumer facing activities.

“This is complimented by a number of dynamic specialist sectors that demand high-performance services on a global level. Therefore, it is probably reasonable to say that the old air freight market is dying and a quite distinct, new structure is in the process of being born.”