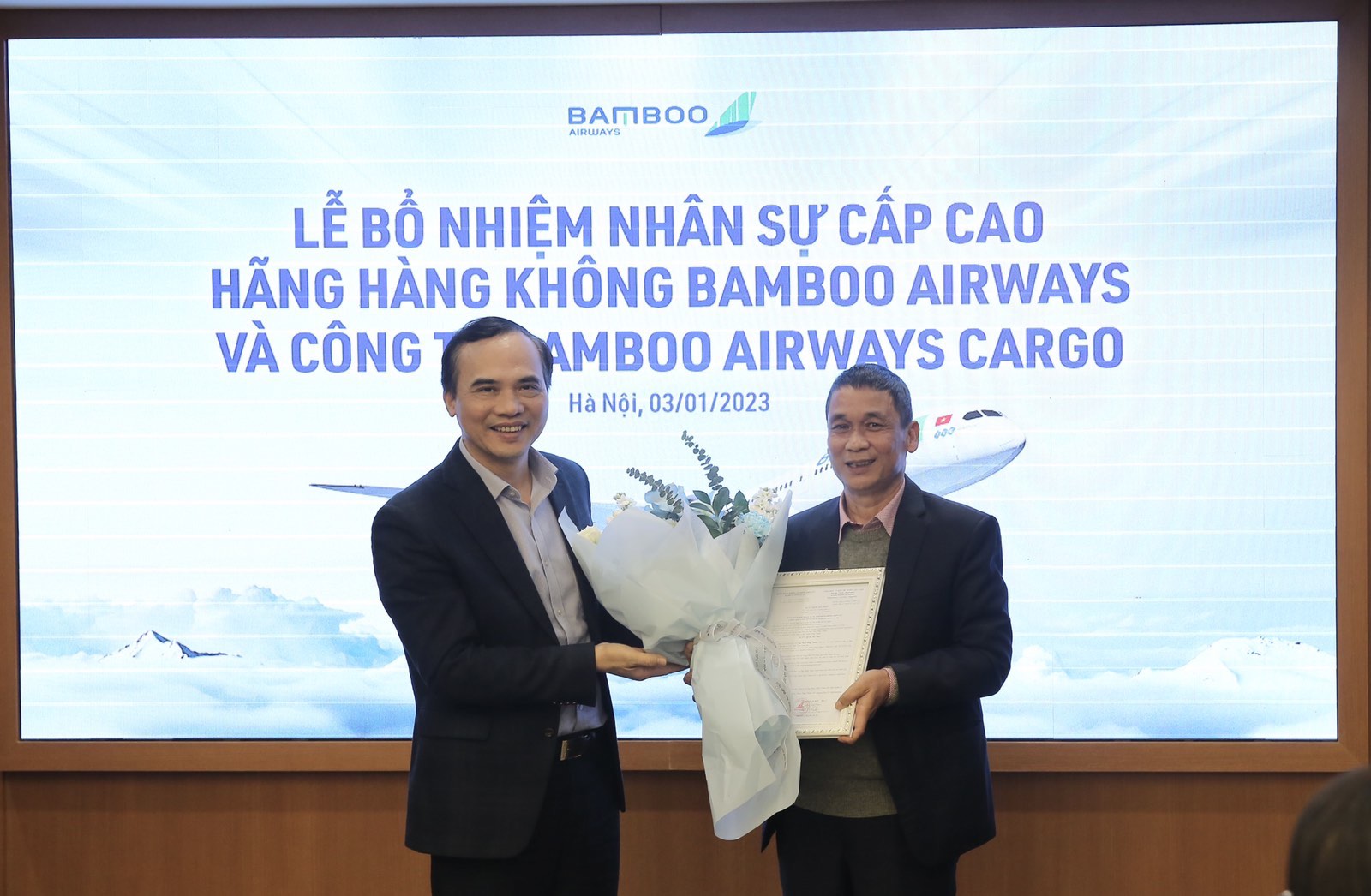 The company said in a press release on January 3: “This is the airline’s latest movement in the overall strategy to build an aviation ecosystem, develop Bamboo Airways’ member companies, and create more favorable conditions for the airline to thrive in the coming time.”

However, the launch comes at a difficult time for the air cargo market, which faces reduced demand for the first time since the pandemic started, against increased capacity.

The change in market conditions led Vietnam’s IPP Air Cargo to abandon its launch plans, apparently due to concerns about weakening demand for air cargo and an uncertain economic outlook.

AIA Cargo is the cargo GSSA for Bamboo in the UK and Germany and plays a major role in filling its Europe-Vietnam B787 capacities.

Bamboo said it currently operates a domestic network to 21 out of 22 airports in Vietnam while it expands its international presence to continental gateways in regions including Asia, Australia and Europe.

The airline said it has been focusing on growing its inter-regional and inter-continental routes network.