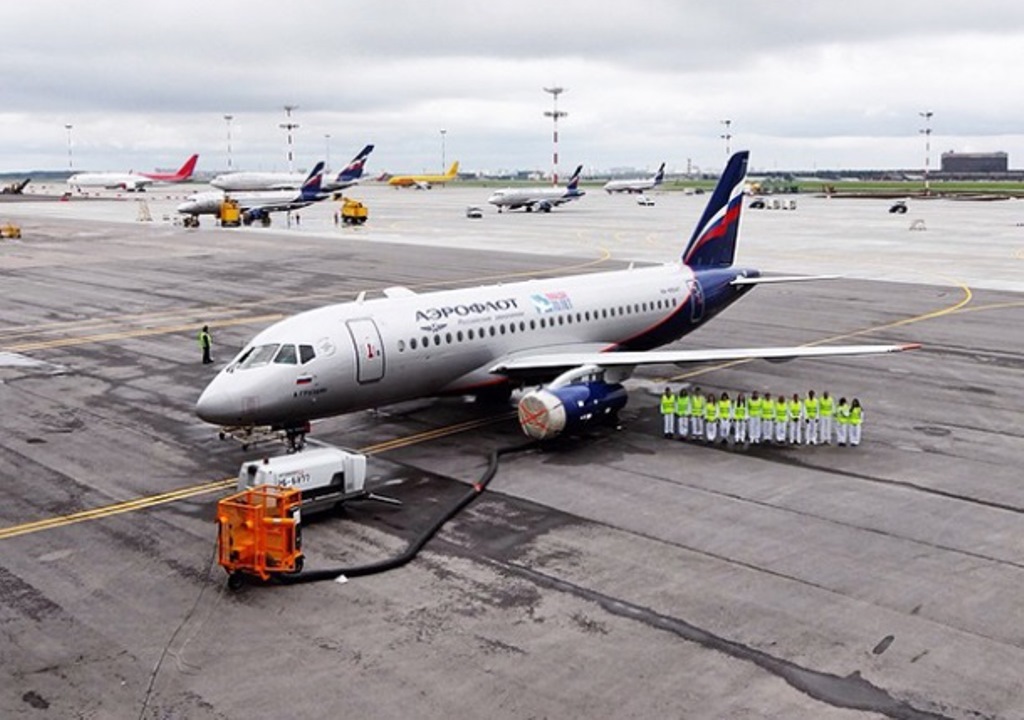 Russian flag-carrier Aeroflot has reported its financial results for the first six months of this year, revealing a mixed picture.
The news for freight was good. Cargo revenue rose by 13.9% year-on-year to RUB 8,178m as cargo and mail volumes grew by 10.6%.
The carrier as a whole saw revenue rise by 13.2% year on year to reach RUB265,822, but earnings fell dramatically year on year, largely as a result of high fuel prices pushing up costs, and the airline made a net loss over the period.
On 29 August, the airline’s board met. It reassessed progress made on its corporate strategy, finding that Aeroflot had “achieved the key goal” of its forward-looking strategy ahead of time by becoming one of the 20 largest global airlines as measured by passenger traffic.
The board also approved the following prioritised approaches towards achieving the Aeroflot group’s Strategy-2023:

Aeroflot has introduced a number of what it describes as ‘optimisation initiatives’ to improve its financial performance in what it regards as a tough economic environment.
Aeroflot has confirmed that it plans to execute these initiatives as well as implement new ones in order to offset macroeconomic headwinds.