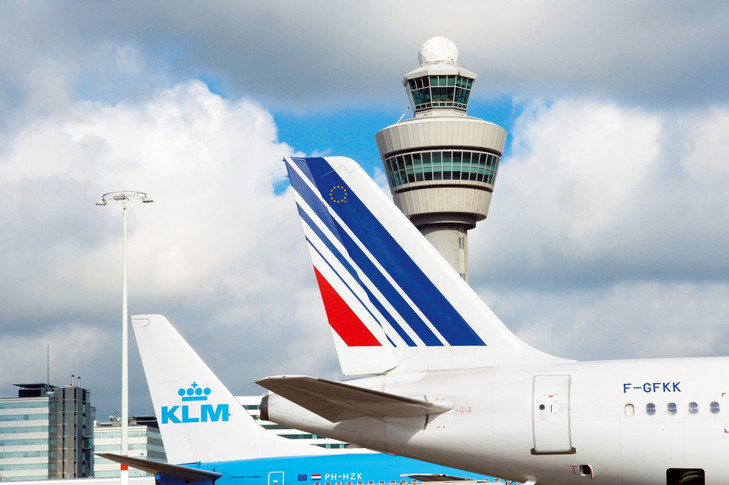 Air France KLM Martinair Cargo has achieved IATA pharma certification for four areas of its business and claims that customers are increasingly demanding the credential before they will engage with airlines.
The Franco-Dutch airline group achieved IATA Centre of Excellence for Independent Validators Pharma (CEIV) certification in February this year.
The four areas of business now covered by the certification are the handling activities at Amsterdam Schiphol and Paris Charles de Gualle airports and the KLM and Air France airline processes.
Renate de Walle, KLM Cargo, Director Pharma, said customers were increasingly asking for CEIV certification.
“It is becoming much more requested, it is becoming a standard question when requests for proposals come in,” she said.
AF KLM was also increasingly asking its suppliers, such as cargo handlers, whether they had pharmaceutical transport certification.
CEIV also includes guidelines on supplier management to ensure they are up to standard. This helps the airline group ensure that suppliers, and not just its own facilities, meet requirements.
There were also gains for AF KLM to having the certification as it helps the airline group win new customers, while pharmaceutical shipment revenues were between 20% and 40% more than when shipping general cargo.
The airline group said having the certification also meant it would be in a stronger position to execute assessments of trade lanes and identify potential risks to pharma shipments and fix any concerns.
Marcel de Nooijer, executive vice president KLM Cargo & managing director Martinair Cargo, said: “Standardisation is a prerequisite to jointly raise the bar as supply chain partners to better support the pharmaceutical & healthcare industry in conducting their business.
“The robust IATA CEIV Pharma program is exactly that: a standard for alignment of the pharmaceutical logistic supply chain.”
IATA’s senior manager special cargo, Andrea Gruber, during the award of the four IATA CEIV Pharma certificates, stated: “The extensive and comprehensive IATA CEIV Pharma programme is not an easy assignment to take, especially given the relative large size of the hub operations at Paris- Charles de Gaulle and Amsterdam Airport Schiphol.
“The way forward for all parties in the supply chain is global certified trade lanes next to continuous improvement.”