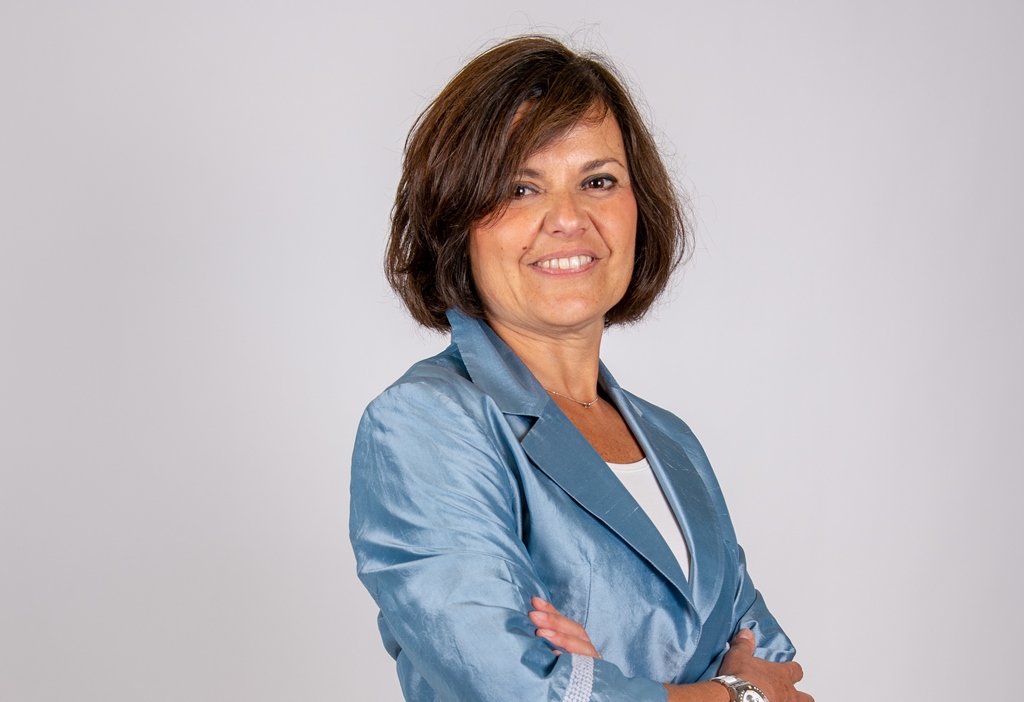 Air France KLM Cargo has expanded its myCargo digital platform to cover pharmaceutical shipments.
The myCargo solution, which was previously launched for general cargo, provides quotations, the latest deals and booking.
Customers can also use myCargo to track the current temperature, the battery level in dry ice units, and the voltage in the active containers during their transit at the Amsterdam Schiphol and Paris Charles de Gaulle hubs.
Global head of pharmaceutical logistics Enrica Calonghi said: “After a period of tests in several European countries we have started the roll out of this important tool, which we are already using widely for general cargo, also for pharmaceutical logistics.”
“All the pharmaceutical containers are checked during contact points at our hubs, at the origin and the destination.
“We want to enable our customers to monitor the checks and actions we have been performing. And, how cool it would be – pun intended – if we can expand the transparency of the temperature for all Pharma products on the short term.”
The airline group said it expects to develop its visibility solutions further by the end of the year.