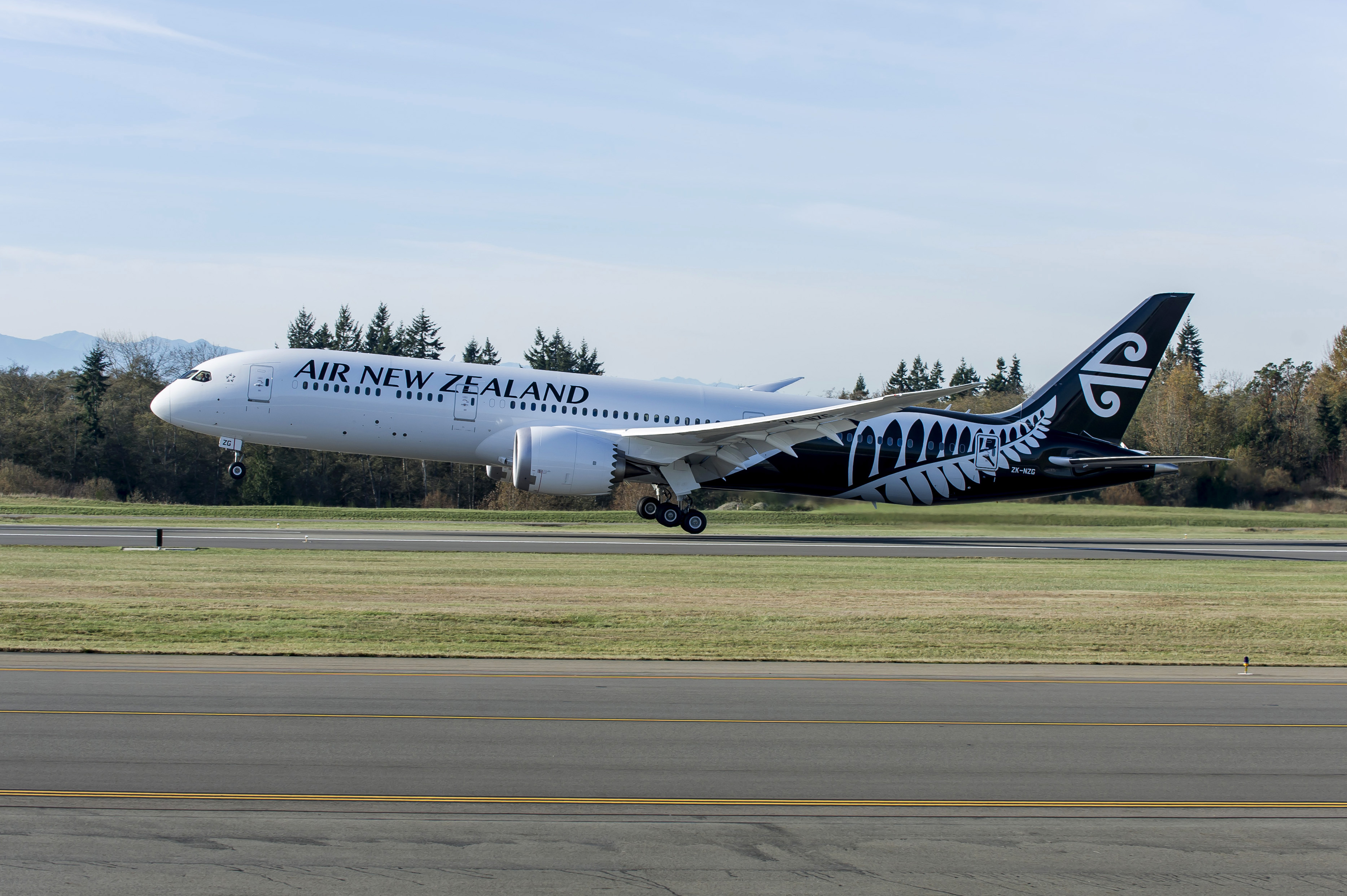 Air New Zealand has confirmed that it is to launch a non-stop service between Auckland and New York in October next year.

Simultaneously, it will terminate its daily Los Angeles to London service in order, it says, to make available the necessary aircraft assets.

The Atlantic connection will continue to be operated until October 2020.

The carrier’s acting chief executive, Jeff McDowall, said that the change is being made in order for Air New Zealand to “remain focused on markets with the greatest opportunity for long-term profitable growth.

“Air New Zealand is strongest when operating direct flights to and from our home base,” he also noted.

“New York has been an aspiration for Air New Zealand for some time and withdrawal from the Atlantic will free up aircraft capacity to make this milestone a reality,” McDowall informed.

With regard to the cancellation of the LA – London link, Air New Zealand confirmed that Europe, including the UK, remains a significant sales region for Air New Zealand.

“Currently more than two-thirds of revenue generated by [the carrier’s] London team is unrelated to the Atlantic route and the airline will retain a sales, marketing and cargo presence in London to serve this important market, including after the cessation of [the] Los Angeles – London service,” a statement observed.

Away from the Northern European and US markets, Air New Zealand and Cathay Pacific recently had their joint venture partnership re-authorised for another five years (up to 31 October 2024) by New Zealand officials.