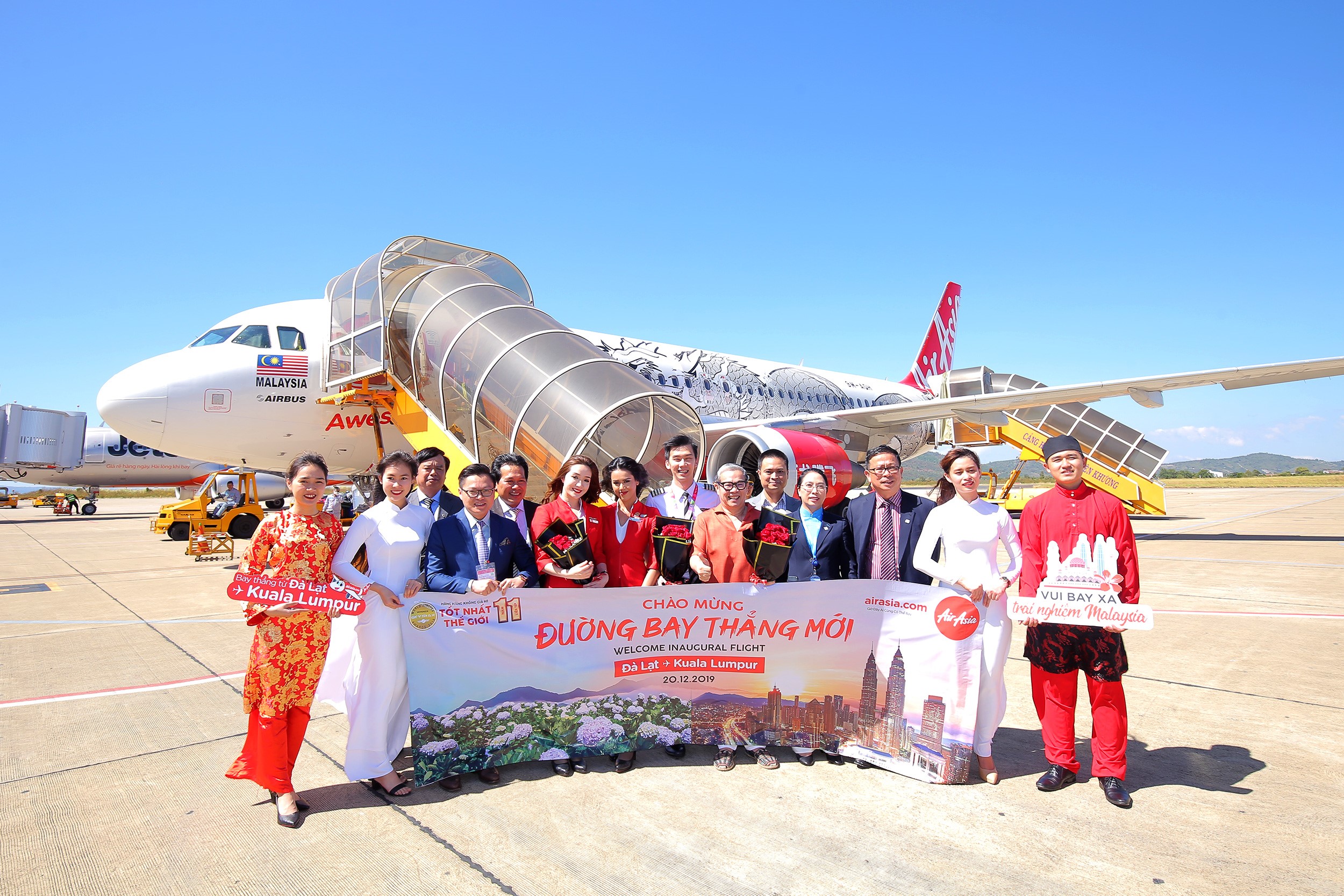 AirAsia is the first international airline to offer a direct connection between the Malaysian capital of Kuala Lumpur and Da Lat.

The route, launched on December 20, is operated four times a week by narrowbody Airbus equipment.

AirAsia Malaysia chief executive Riad Asmat commented: “This new route will strengthen economic ties for the people of southern Vietnam, while enhancing connectivity into other parts of Asean and beyond.” [Asean is the Association of South East Asian Nations, and takes in the founding members of Indonesia, Malaysia, Philippines, Singapore and Thailand, plus Brunei, Vietnam, Laos, Cambodia and Myanmar who joined later.]