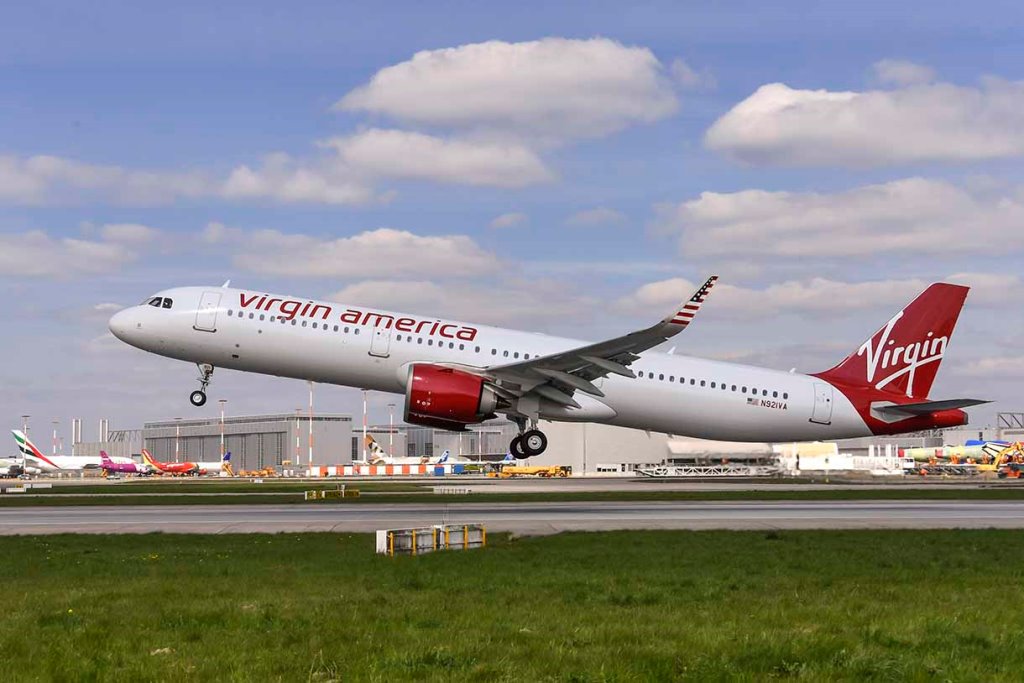 Alaska Air Cargo has increased its cargo capacity by 40% in continental US by utilising the 71 Airbus aircraft that became part of the Alaska Airlines fleet as part of its merger with Virgin America.
The move will provide Alaska Air Cargo customers with new shipping destinations and increased frequencies, the airline said. Before the merger, Virgin America did not provide cargo service.
Jason Berry, managing director for Alaska Air Cargo, said: "With our increased transcontinental connections originating across the west coast, we will be offering more frequency and reliability. Whether you are in Los Angeles, Seattle, San Francisco or New York."
In addition to increased belly load capacity, Alaska Air Cargo recently upgraded its fleet to include three Boeing 737-700 retrofitted freighter aircraft.
With the addition of a dedicated all-freighter fleet, Alaska Air Cargo provides scheduled and drop-in service for 19 communities across Alaska; connecting them to the cargo hub in Seattle.
Alaska Air Cargo transports more than 170m lbs (77,000 tonnes) of cargo annually—including seafood, mail and freight —and operates the most extensive air cargo operation on the US West Coast of any passenger airline.
Alaska Airlines purchased Virgin America in 2016 for $2.6bn. The merger of the two businesses was delayed due to a consumers’ lawsuit against the deal.
Read more airline cargo news