All change in Frankfurt for Lufthansa Cargo 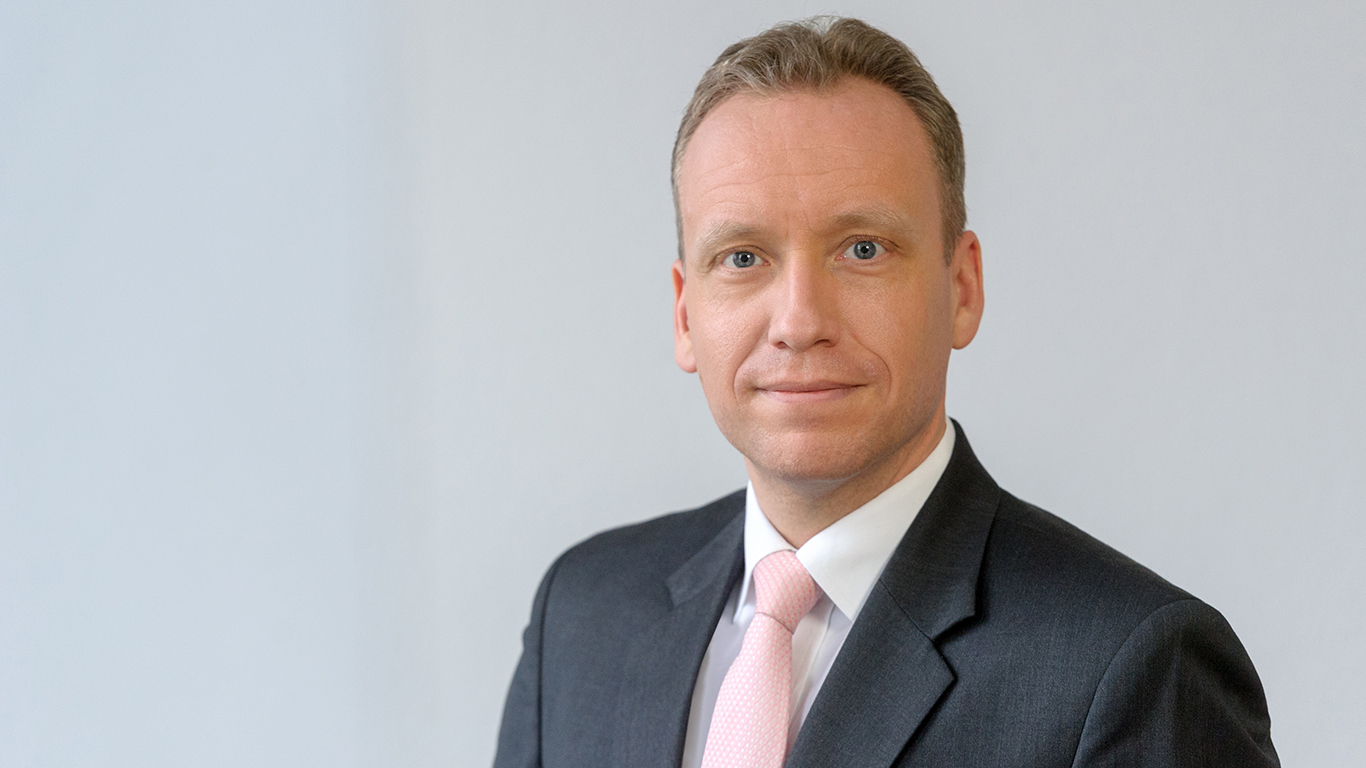 Thomas Sonntag is to take over from Carsten Hernig as managing director of Lufthansa Cargo’s Jettainer outsourced ULD management arm on 1 July, while the latter will take over as head of region in Latin America and Caribbean for the airline, based in Sao Paolo.

Sonntag, a qualified mechanical engineer, joined Lufthansa Cargo ten years ago as vice president procurement and infrastructure responsible for supply and facility management and for the logistics procurement cluster within the Lufthansa Group.

Hernig moves back to the parent company after five-and-a-half years with Jettainer but has already held various roles in the airline between 2000 and 2014, most recently as regional director South Asia, Middle East and Pakistan before taking up his Jettainer role in 2014.