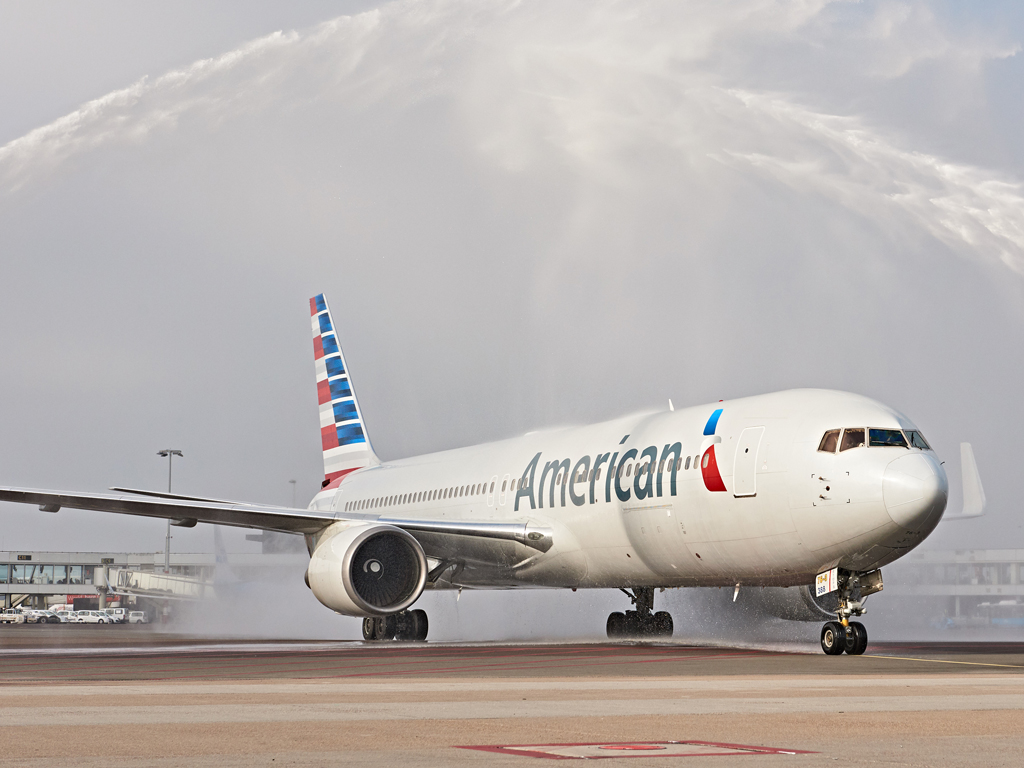 American Airlines has added a new summer 767-300 route between Dallas/Fort Worth and Amsterdam Schiphol from May 5 along with several other season services.
The carrier says that it will offer opportunities for shipments from the Benelux region – notably pharma products – to the US and beyond on its South American network.
American is also adding a new summer route between Dallas and Rome Fiumicino operated by a reconfigured Boeing 777-200, with enhanced widebody capacity. In addition to existing fashion, automotive and pharma business already carried from Italy the carrier also sees prospects between the Italian capital and Mexico and South America. This service will be complimented by a Rome-New York-JFK service, which also begins in May.
Capacity to and from Ireland capacity will be significantly increased with spring and summer routes between Dublin and Charlotte and Chicago O’Hare and between Shannon and Philadelphia, in addition to the existing year-round Dublin- Philadelphia Airbus A330-200 service. Both cities are important pharma hubs.
The Dublin- Chicago O’Hare summer service is another popular cargo route and will operate with a Boeing 767-300 until August 5 when it will be upgraded to a 787-800 until early October.
There is a new summer link between Barcelona and Chicago O’Hare and the retail and fashion industries are already showing interest in the 787-800 flights, says the carrier.
Regional managing director of cargo sales for Europe, Tristan Koch, said: "This is our biggest-ever summer schedule across Europe and shows our commitment to offering cargo customers the widest possible access to our global network. Customers will benefit from more points of access to the network and additional capacity to move their shipments to the US and beyond."

IAG Cargo has carried more than 1m Covid-19 vaccines to destinations in its global network. The carrier said some vaccines…