American to fly to Haneda from DFW and LAX 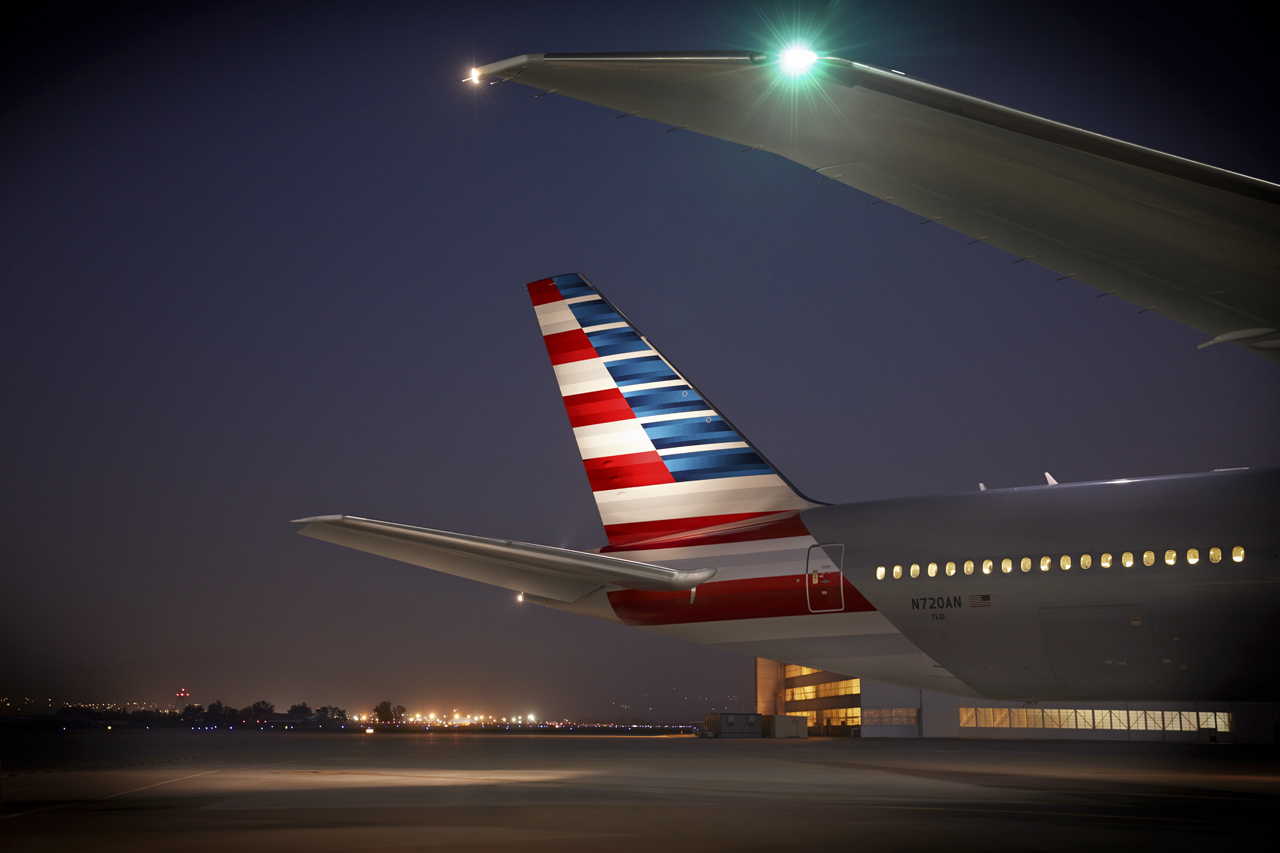 From March 29, American and its Pacific Joint Business partner Japan Airlines will offer five times a daily flights to Haneda from four US cities: LA, Dallas/Fort Worth, New York and San Francisco.

The DFW to Haneda service will be operated by Boeing 777-300 aircraft.

The new and existing LAX service to Haneda will be operated by B787-9 ‘Dreamliner’ aircraft.

“American has served Japan for more than 30 years and it is our largest market in the Asia Pacific region,” noted Jim Butler, American’s senior vice president of international & cargo.

“Our team in Tokyo looks forward to welcoming customers to their city and providing them with easy connections to key Japanese cities like Nagoya, Osaka and Fukuoka with Japan Airlines,” he declared.