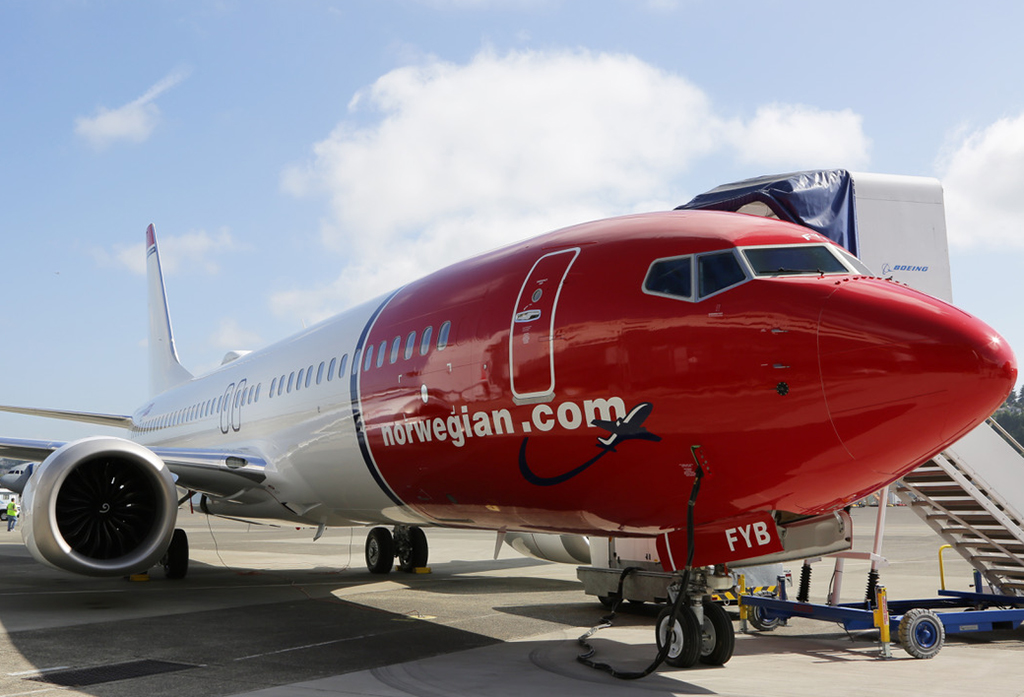 Low cost carrier Norwegian has taken delivery of the first Boeing 737 MAX 8 aircraft equipped with the Telair Sliding Carpet Edge loading system for bellyhold freight.
Anders Helmner, chief executive of Sweden’s Telair International, said: “The most advanced model of the world’s most popular aircraft arrived with the most advanced model of the world’s most popular cargo loading system.
“Norwegian choosing to install The Sliding Carpet Edge System on their entire fleet of MAX aircraft speaks to the quality and benefits of the system.”
The Sliding Carpet System "significantly speeds" the loading and unloading of cargo, reducing on-ground turn times to about 20 minutes, said Telair.
The system consists of a self-contained conveyor belt that runs the length of the aircraft cargo bay. A single onboard loader electrically drives a bulkhead attached to the belt to move cargo to and from the cargo door to load and unload the aircraft.
“We value our suppliers who develop technologies that drive down cost, increase performance and add value for our customers,” said Beth Anderson, vice president of Payloads and Systems, Boeing Supplier Management. “The Sliding Carpet System does that in an innovative way.”
The Edge System, based on highly engineered carbon fiber technology, also provides a 40 percent weight savings over previous Sliding Carpet models.  In addition, all Sliding Carpet Systems enhance loading ergonomics.
In addition to the 100 Edge Systems on order, Norwegian holds options for an additional 100 Edge Systems fitting the MAX.  The airline also ordered 25 Edge Systems for its Next-Generation 737-800 fleet. 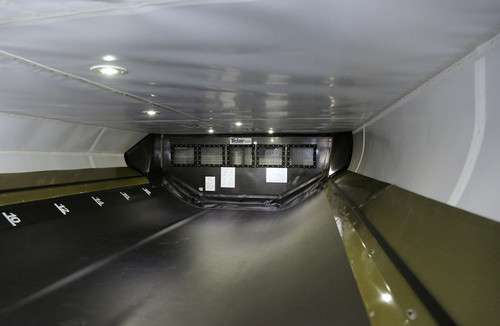