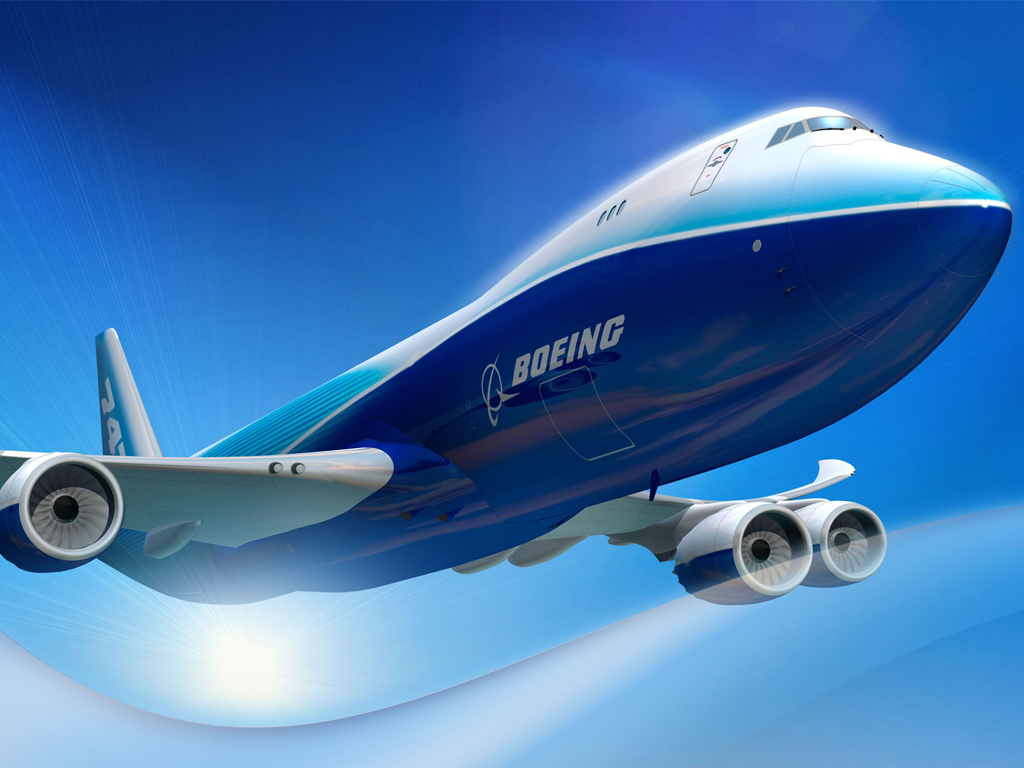 US plane-maker Boeing says it has launched preliminary discussions with Iranian airlines about possible aircraft sales. It followed the as yet unconfonfirmed agreement announced by rival builder Airbus in January that it had agreed to sell 118 aircraft worth $27 billion to Iran.
Boeing said no firm deal had been made during the talks in Tehran, bit it had discussed aircraft payloads and configurations, fuel consumption and systems.
The US Government, which is still applying sanctions against Iran although UN ones have been lifted, gave Boeing dispensation in February to hold talks with Iranian airlines.