Curtis to retire from Delta Cargo, while new boss outlines vision for the future 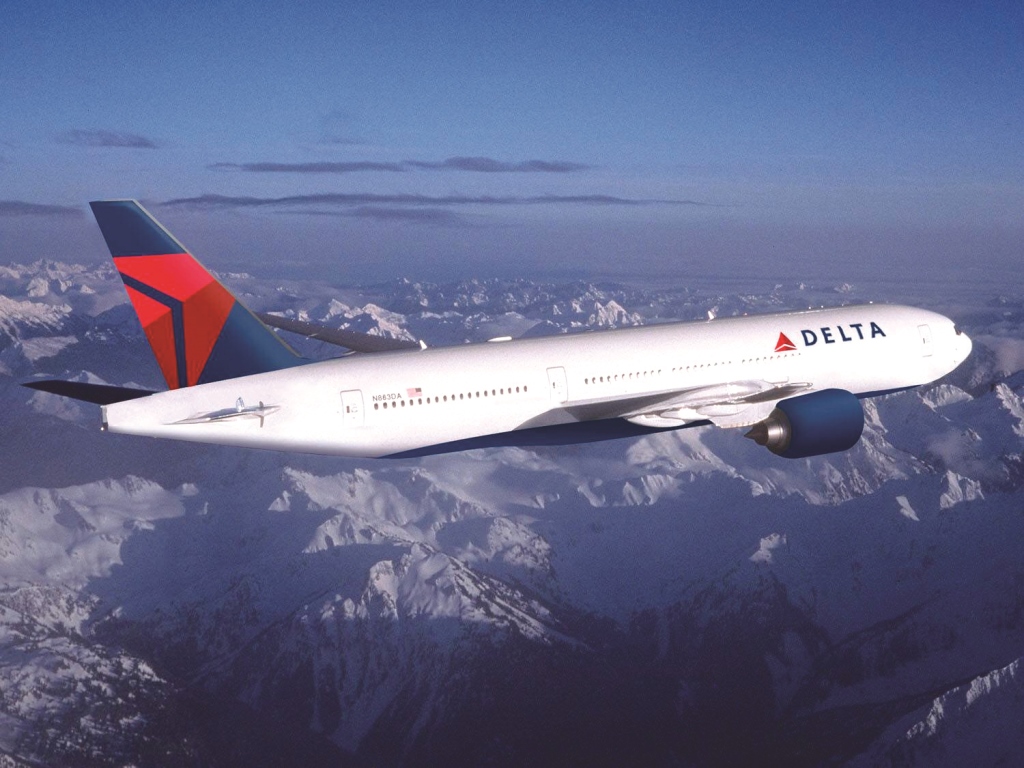 Ray Curtis, vice president – Delta Cargo, is set to retire from the company after leading the sales team for eight years, while new cargo president Gareth Joyce has revealed his priorities for developing the cargo business.
It is understood Curtis will retire from his role at Delta from August 1 after almost 30 years in the cargo business.
In his most recent role he served as vice president of global cargo sales with responsibility for overseeing the cargo sales operation across six continents.
He started his career at Northwest Orient Cargo Airlines, which merged with Delta in 2008. Curtis will pass on his responsibilities and account relationships to the Delta Cargo sales team.
It has been a busy few months at Delta’s cargo team after South African Gareth Joyce took up the role of Delta’s Cargo president in May.
Joyce has revealed his priorities for the business, wanting to drive relationships with customers.
“We have an opportunity to make this business far more customer-centric and consumer-oriented,” Joyce said.
“Until now, Delta Cargo has operated on very transactional lines – fill the bellies of the planes we’re flying, move the product from A to B on time and on target. But there is a consumer component that we need to bring to the business.
“We need to listen to our customers and understand what they are trying to get from where to where.
“We must have empathy for the demand that’s out there and be sensitive to what would delight our customers, because if you want to be great in the cargo game you have to go beyond transactional.
“You have to get to a more relationship-driven operation that understands what the customers need out of the business. And that’s not just being the most affordable.”
He said there were two key prioritise to help encourage growth.
Firstly he wants to leverage Delta’s domestic network.
“We fly more than 5,000 flights a day in the US and we need to better manage that capacity for our customers.”
The second priority to was “think global” by building from its domestic capabilities and “enhance the international community, leveraging our joint venture partners to grow relationships with customers”.
The airline already seems to be developing its relationship with partner carriers in Europe.
Earlier this month, Delta and Virgin Atlantic revealed they would combine all UK ground handling facilities through a deal with dnata.
Delta seems to be adopting a similar ‘one roof’ strategy in Germany and France through its Air France KLM Cargo partnership.
The Franco-Dutch group has also taken responsibility for the sales and customer service function for Delta in Germany, France and Belgium.
Joyce joined Delta in May from Mercedes-Benz Canada, where he served as chief executive and President.
It has been a tough start to the year for Delta Cargo as volumes have been declining at double-digit levels, ahead of United and American.
It also had the largest decline in cargo demand of the big three American airlines last year.
In 2014, Delta’s cargo sales team was rolled into the global team while cargo operations were aligned with its airport customer service division.
At the time, Tony Charaf, chief cargo officer, decided to take retirement. 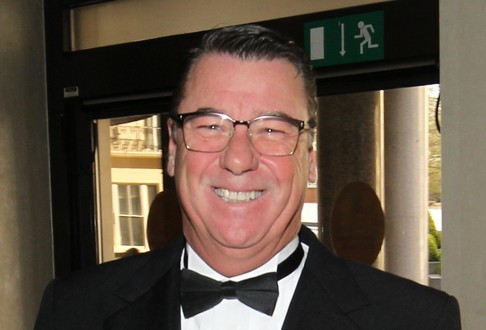 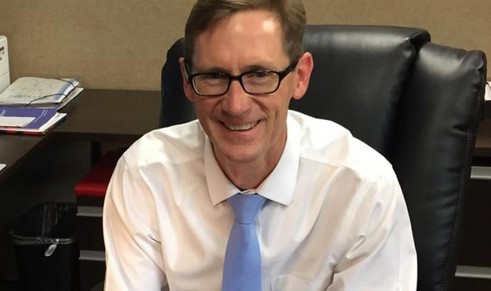