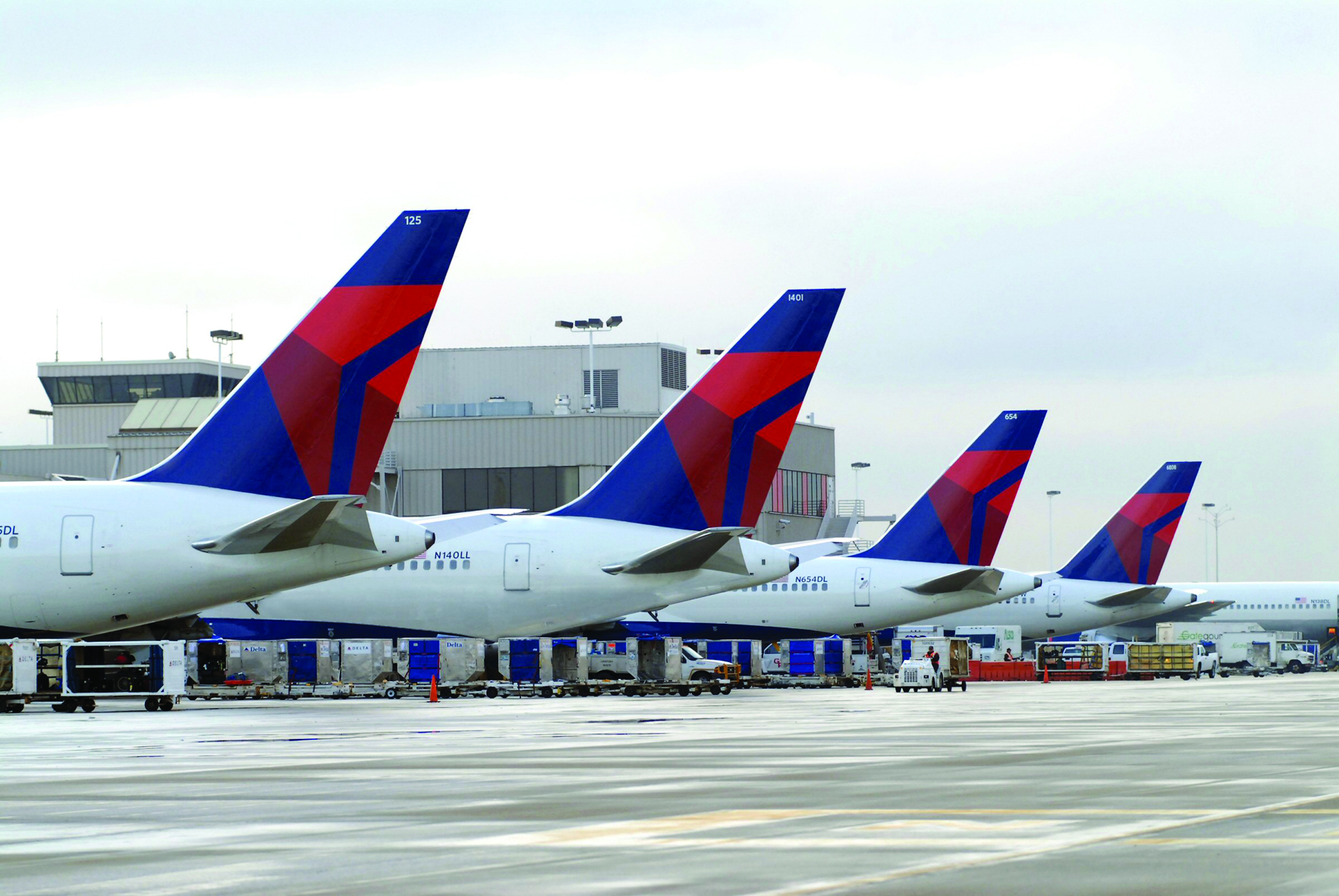 US passenger carrier Delta Airlines is taking a 3.5% stake worth $450m in China Eastern Airlines to “solidify” their strategic partnership.
News of the shareholding came as the two carriers signed an agreement to expand their partnership and” better connect” Delta’s global network with China Eastern, one of the leading airlines in China.
Delta will invest in China Eastern’s H-shares, which trade on the Hong Kong Stock Exchange.
Delta also will be entitled to an observer seat on the China Eastern board of directors. The agreement is conditioned upon achievement of a final marketing agreement and approval by each carrier’s board of directors.
The deal appears focused on the passenger side of the business.
China Eastern, with its wholly owned subsidiary Shanghai Airlines, and Delta currently operate codeshare flights on 30 domestic routes in the US, 43 domestic routes in China and seven trans-Pacific routes between China and the US.
China Eastern serves the three largest US markets, with four nonstop flights from Shanghai and Delta serves the three largest cities in China with six daily non-stop flights from the US.