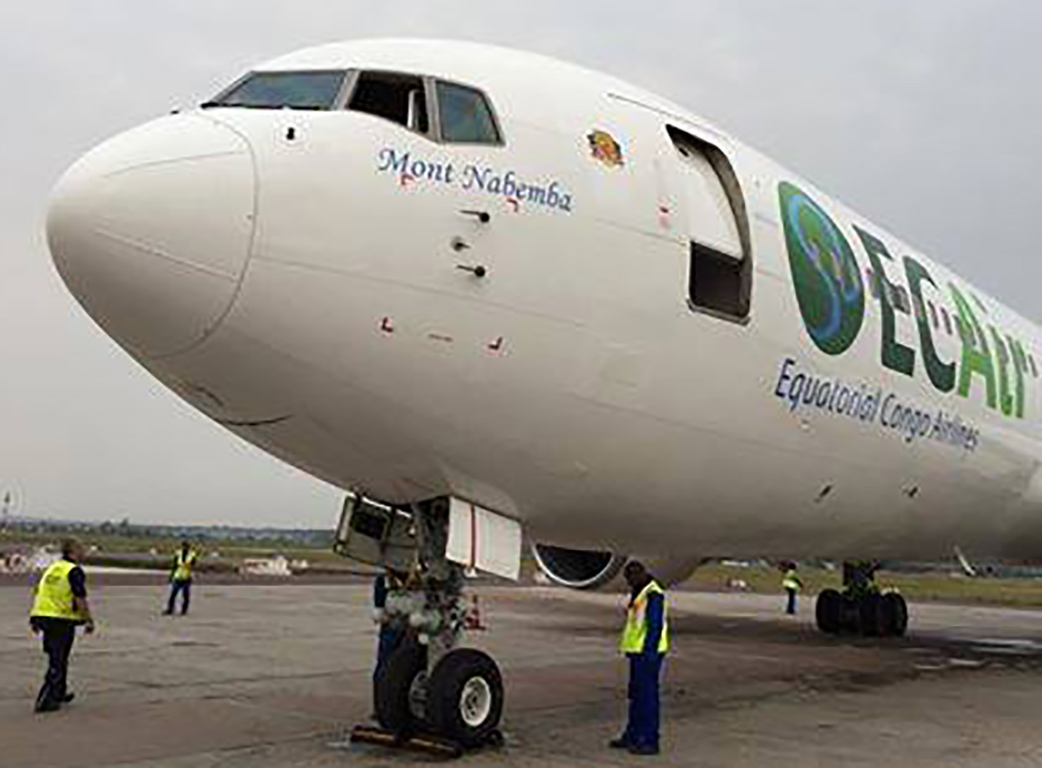 Equatorial Congo Airlines (ECAir) has launched passenger flights from Brazzaville, capital of the Republic of Congo, to Dakar in Senegal via Bamako in Mali.
The route will be operated by a B757-200 until early June and then by a B737-700. It brings ECAir’s route network to 11 destinations, including Kinshasa, Libreville, Douala, Cotonou, Bamako and Daka, along with longer haul flights to Paris, Brussels and Dubai.
ECAir director general Fatima Beyina-Houssa said that the new services were the result of the carrier’s efforts “to connect the African economic capitals with each other and the rest of the world.”
In February, Beyina-Houssa said she was considering investing in a freighter, potentially to connect with Dubai and Europe.
However, a spokesman for the airline said: “We are doing some cargo with Kales but we do not yet have a dedicated cargo aircraft.”
Netherlands-headquartered Kales Airline Services signed an agreement in early February to market all capacity on ECAir, and has opened a new branch in Brazzaville to handle the business.
Further passenger destinations in the carrier’s sights could include Yaounde, Abidjan, Bangui, N’Djamena and Beirut, based on the carrier’s hub at Maya-Maya, described by Beyina-Houssa as “one of the most modern in Africa with plenty of capacity.”