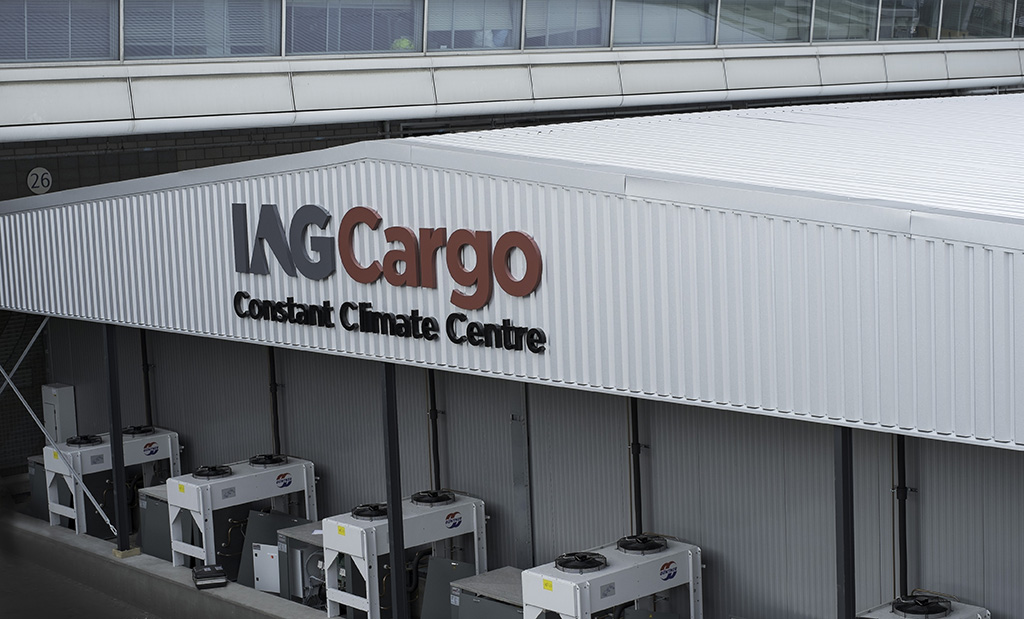 IAG Cargo has opened two stations in Ecuador for its pharmaceuticals and life sciences cargo product, Constant Climate, bringing to 15 the number of Latin America gateways for the temperature controlled service.
The addition of Ecuador’s José Joaquín de Olmedo International Airport and Mariscal Sucre International Airport see IAG Cargo’s global Constant Climate network grow to 105 stations.
Latin America is an increasingly important market for pharma products. Currently worth an estimated $70bn, the Latin American pharma market is expected to grow rapidly as a result of population growth and regional economics.
Alan Dorling, global head of pharmaceuticals & life sciences at IAG Cargo, the freight arm of British Airways and Iberia, commented: “IAG Cargo’s Constant Climate network is world leading. Not only are we the first carrier to be awarded Good Distribution Practice certificate and Wholesale Distribution Authorisation for medicines by a national authority, we offer customers one of the largest networks of its kind into Latin America, which is fast becoming one of the most important regional markets for pharma.”
The move follows the opening of two new Constant Climate stations in Europe, at Oporto in Portugal and Linz in Austria, complementing the 38 stations already in operation in the region.
Constant Climate provides precision temperature control for requirements as low as minus 20˚C and as high as 25˚C.