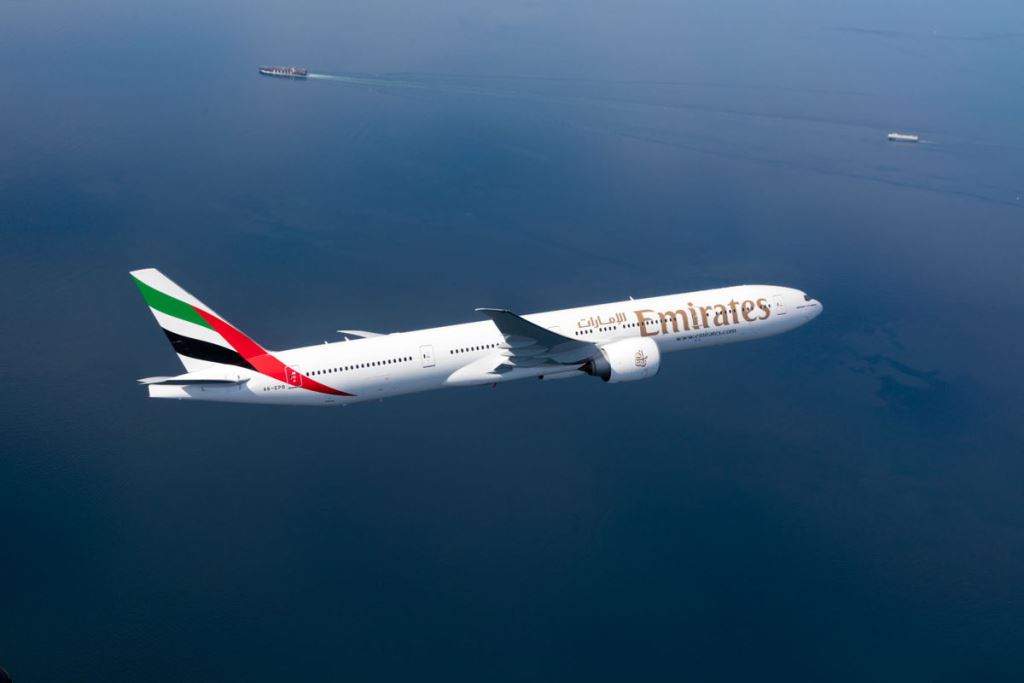 Emirates SkyCargo is adding London Stansted and Edinburgh to its network – its seventh and eighth destinations in the UK.
The Dubai-based airline will operate a daily service to both destinations using the bellyhold capacity of its Boeing 777-300ER passenger aircraft with a cargo capacity of up to 20 tonnes per flight, or over 500 tonnes additional weekly capacity in and out of the country.
It currently offers the UK a weekly cargo capacity of over 2,000 tonnes on over 120 passenger and two freighter flights. Emirates is one of the three leading international air cargo carriers in the UK market.
With a combined 63 flights a week, London Heathrow and London Gatwick account for biggest portion of the carrier’s total UK cargo volumes – slightly over 60% of the total uplifted during the past four years.
Pharmaceuticals are one of the major commodities exported out of UK and in particular London with robust growth following the launch of Emirates Pharma solution for temperature sensitive cargo.
In Scotland, where Emirates has already moved over 45,000 tonnes of cargo through nearby Glasgow in the last four years, the new service to Edinburgh offer exporters including whisky and salmon producers more direct connections to global destinations avoiding the need for trucking elsewhere in the UK.
Read more airline cargo news