Emirates to fly A380 to Guangzhou 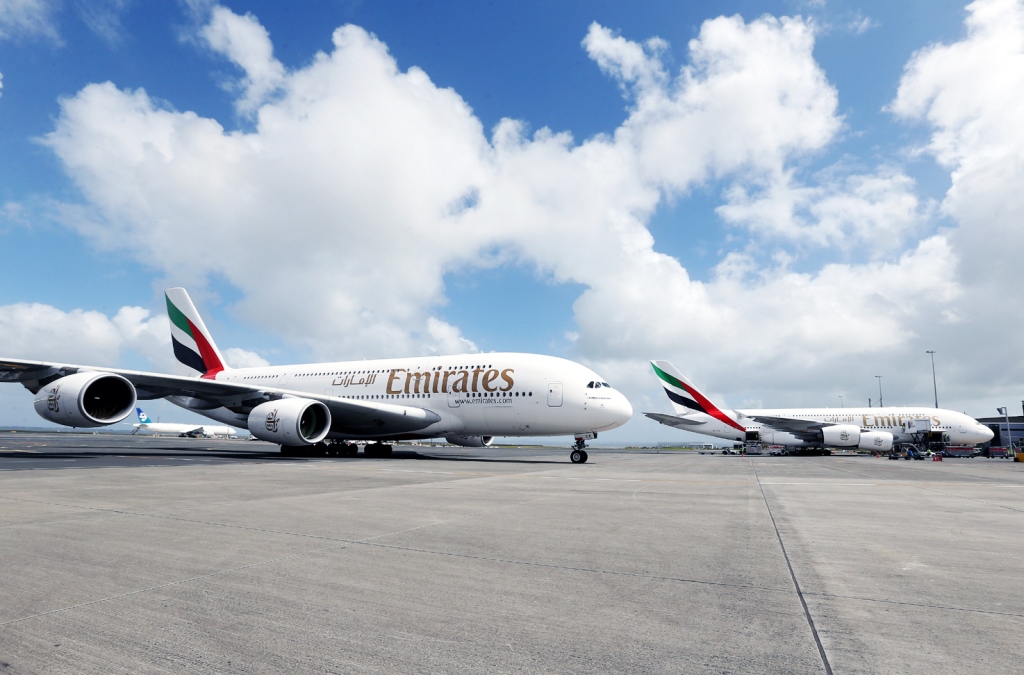 Emirates is to replace the 777-300ER on its daily Dubai-Guangzhou route with an A380 from October 1. It follows recent announcements of A380 deployment on its Milan and Johannesburg routes.
Other destinations served by Emirates A380 include Beijing, Shanghai, Hong Kong, Taipei, London, Paris, Sydney, Toronto, Auckland, Bangkok, and Seoul.
Although the new aircraft will increase passenger capacity by 15% between Southern China and Dubai it will have significantly lower cargo capacity than the plane it replaces.