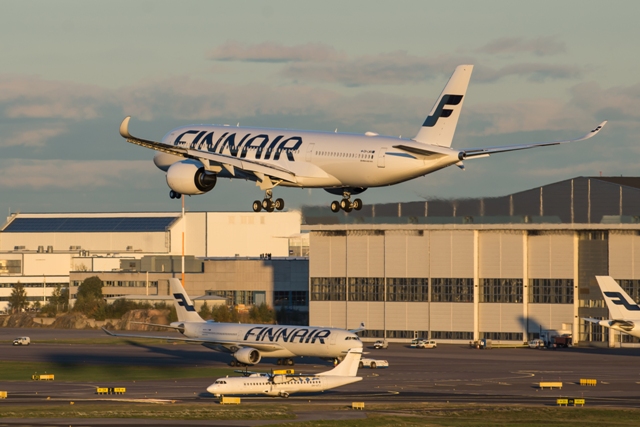 As part of what it describes as a strategy of “sustainable, profitable growth”, Finnair is to extend its newly announced Sapporo service to a year-round operation.

Finland’s flag-carrier will fly an Airbus A330 aircraft between Helsinki and Sapporo on the island of Hokkaido twice a week year-round from December 15 this year.

Finnair is the only European airline to operate direct, scheduled flights between Sapporo and Europe.

In the winter season, its flights to Sapporo will depart from Helsinki on Sundays and Thursdays, and depart from Sapporo on Mondays and Fridays.

In the summer season, it will operate flights from Helsinki on Sundays and Wednesdays, and depart Sapporo on Mondays and Thursdays. The flight time is approximately nine hours.

As announced previously by the airline, Finnair is also to have access to the capacity of a Japan Airlines-operated direct daily service to Tokyo’s Haneda Airport from March next year.  The Haneda connection will complement Finnair’s daily flights to Tokyo’s Narita Airport.

“Japan is Finnair´s largest market outside our home market Finland, and with five key Japanese cities in our network, we are now the largest European airline flying to Japan.”

In other news, Finnair is also to introduce further capacity to Osaka by adding two more weekly frequencies on the route from the start of the 2020 summer season. Finnair will then operate 12 services a week on the route.

Both the Sapporo and Osaka routes are operated in codeshare with Japan Airlines (JAL).