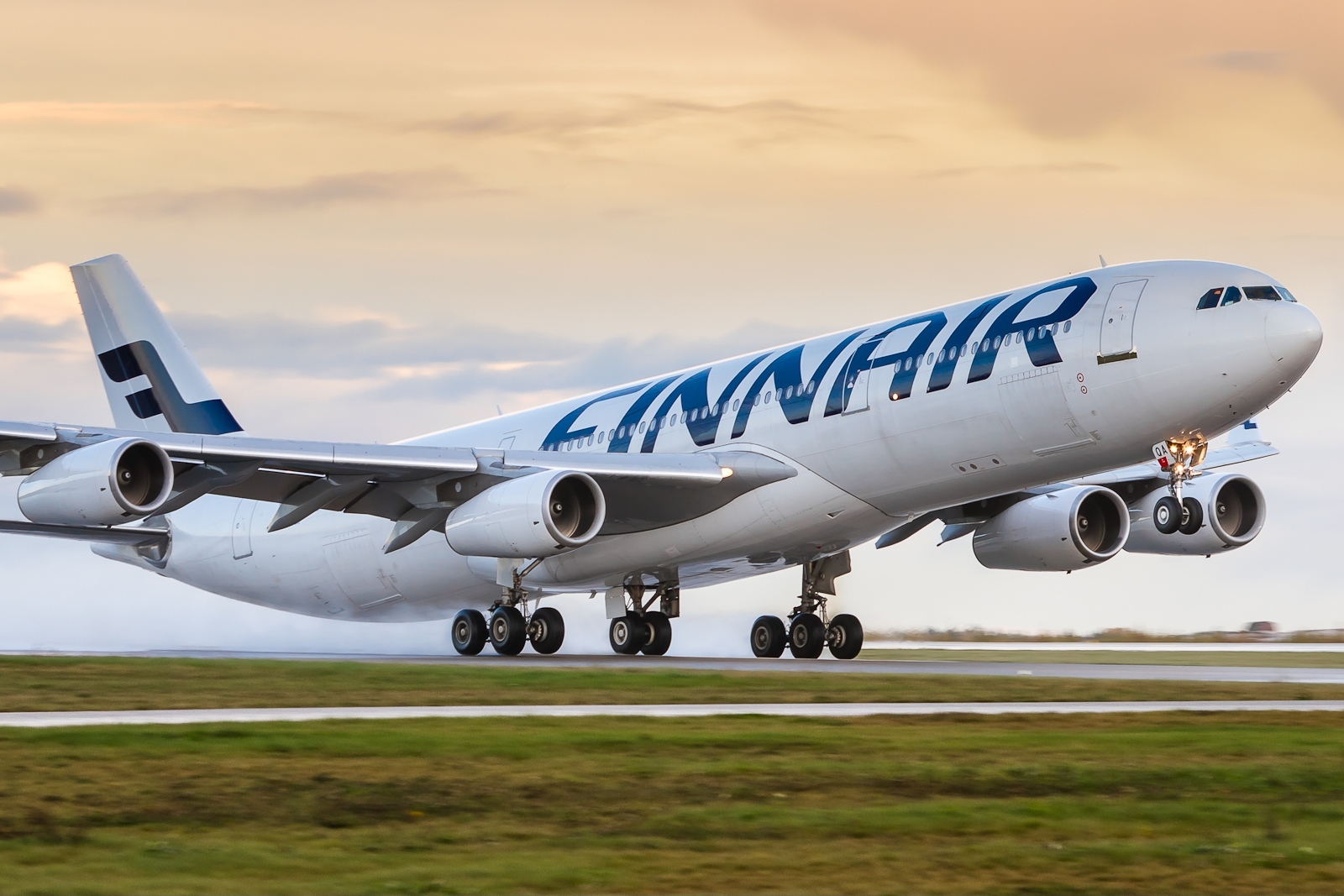 Finnair will add belly cargo capacity to its Helsink-London Heathrow route from the end of October with a three times a week Airbus A340 widebody passenger aircraft.
The carrier said in a statement: “Finnair has recently established its third cargo hub in London to better connect the UK with its extensive Asian network, and to offer improved connections for Finnair customers to North America utilising the extensive cargo network of its partner IAG Cargo."
The additional cargo capacity on the Helsinki-London route complements the twice a week A300 freighter service Finnair and IAG Cargo share between Helsinki and London Luton airports, as well as Finnair’s 35 weekly frequencies with the narrowbody A320 series aircraft into Heathrow.
The new A340 service will eventually upgrade to an Airbus A350 extra widebody aircraft. Finnair is the first European airline to acquire the A350, with the first aircraft entering the Finnair fleet during the fourth quarter of 2015.
Antti Kuusenmäki, head of Finnair Cargo, said: "Our customers value the reliability which comes from Finnair’s world-class punctuality and reliability on scheduled flights and our commitment to offering the highest quality cargo handling. The added wide body capacity will be a great help in better connecting us with IAG Cargo’s network."