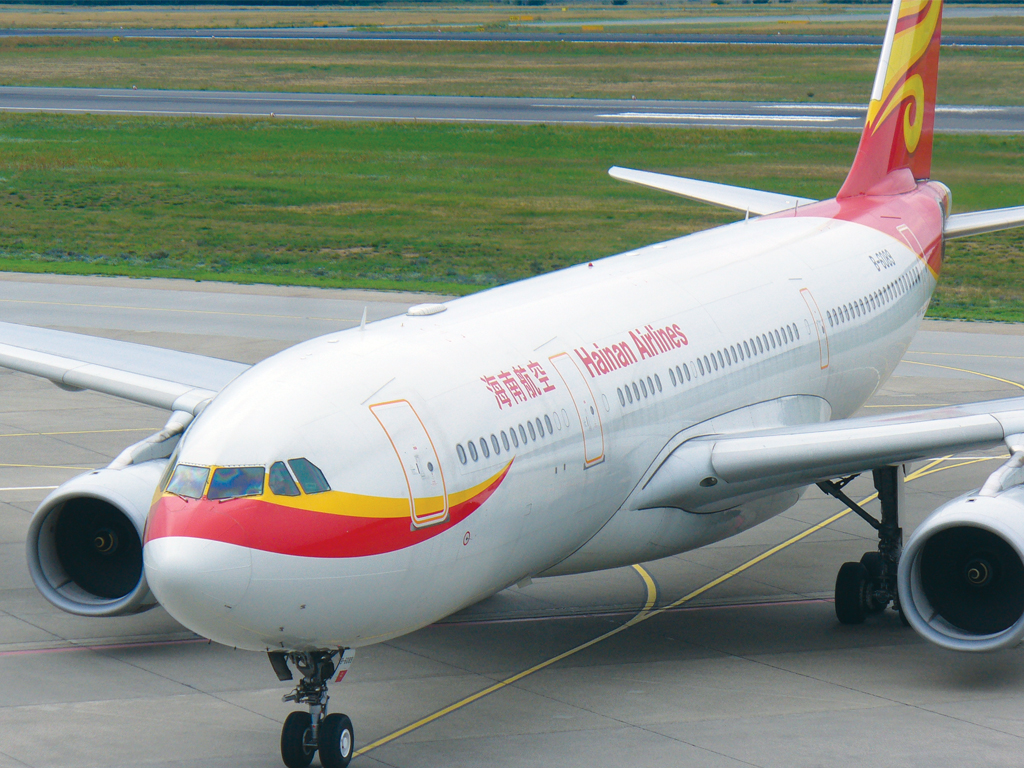 China’s Hainan Airlines said it would launch direct flights between Brussels and Shanghai Pudong during 2017.
It made the announcement during an official visit led by Belgian Prime Minister Charles Michel in which the carrier and airport signed a letter of intent.
Hainan Airlines previously operated on the route from May 2010 to December 2011 during the World Exposition in Shanghai but it says the new service will be permanent.
Further details of frequency, schedule, type of aircraft and exact launch date will be revealed during the next few weeks, it said.
Brussels Airport chief executive Arnaud Feist said that one attraction for Hainan was the extensive network between Brussels and other European destinations and Africa.
The carrier’s lead executive, Sun Jianfeng, added: “In recent years, Shanghai has become a particularly attractive investment destination due to its significantly improved market position and a flourishing local market.”