IAG bids to bring Air Berlin under its umbrella 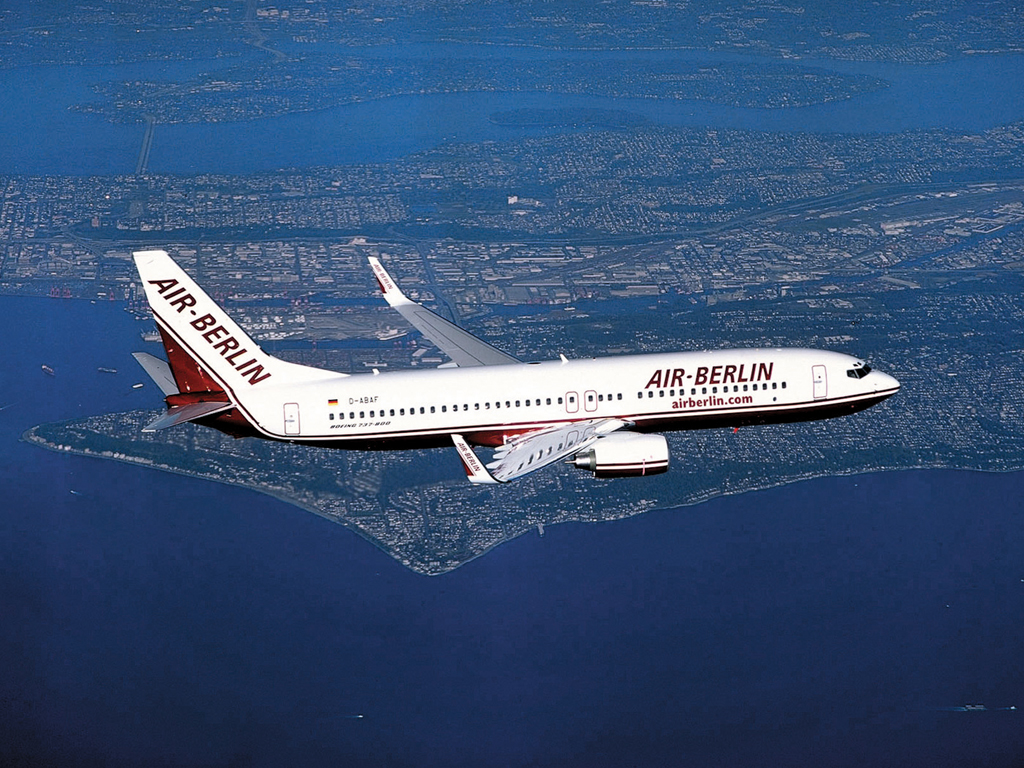 IAG – parent of Iberia, British Airways, Aer Lingus and Vuelling – has confirmed that it will bid for part Air Berlin, according to Reuters.
However, the majority of the insolvent German airline is expected to go to national carrier, Lufthansa, IAG chief executive Willie Walsh was reported to have told a conference in Barcelona.
Lufthansa was reported to be bidding around €200 million ($238 million) for parts of Air Berlin leisure airline Niki and regional carrier LGW.
Air Berlin, which filed for insolvency in August, said last week its creditors were in negotiations with Lufthansa and easyJet as possible buyers.