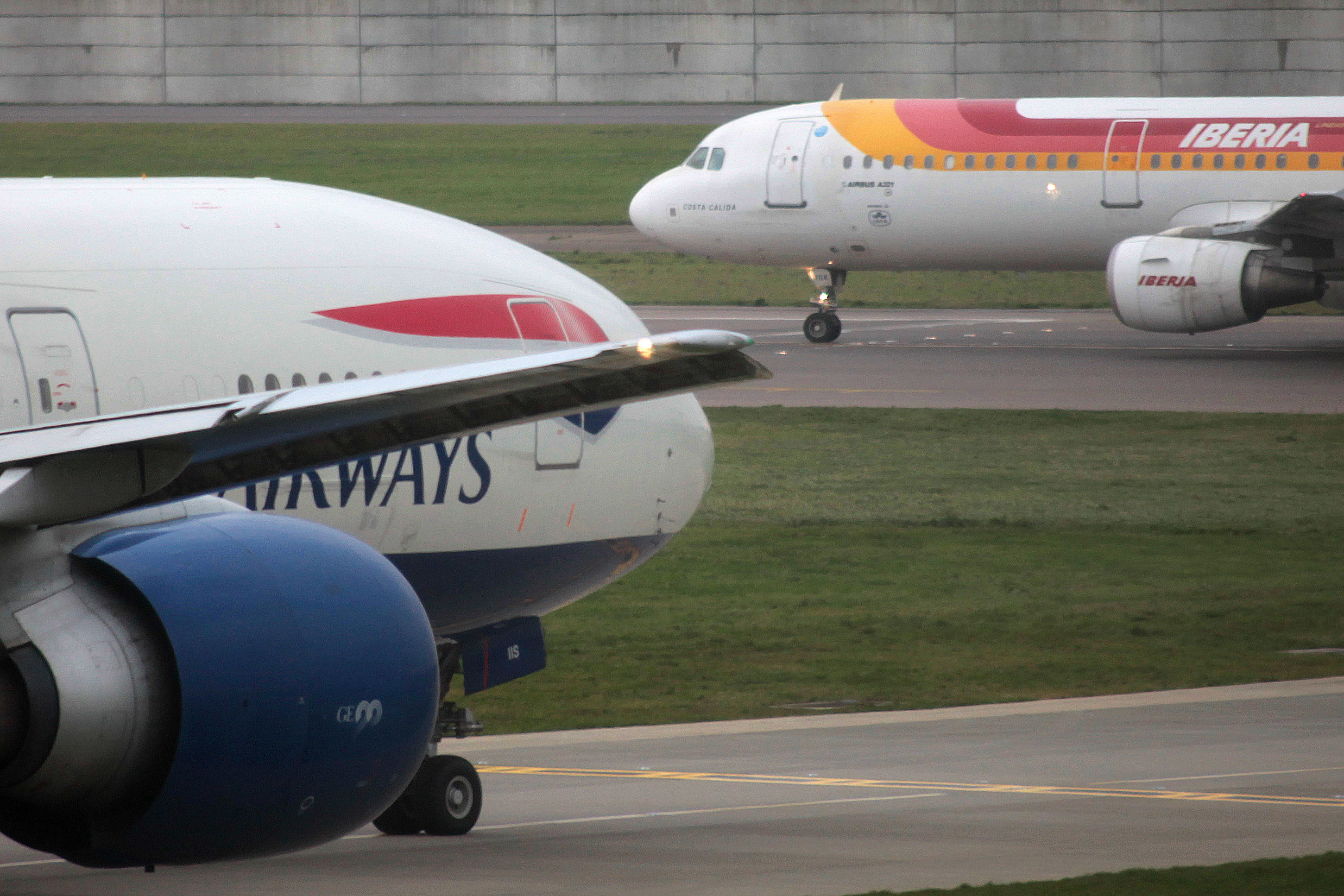 IAG Cargo saw a decline in both yields and airfreight volumes during the 2015 third quarter due to a “challenging” market.
The cargo arm of British Airways and Iberia of Spain today reported commercial revenue of €238m for the period July to September versus €236m for the same period 2014. Reported results include Aer Lingus consolidated from August 18, 2015
IAG Cargo said in a statement: “In the third quarter, market conditions have remained challenging. This has placed pressure on yields, which decreased 4.5% at constant exchange rates, with volumes also finishing 4.7% down on the prior year."
The IAG Cargo results follow those of Air France-KLM, which saw operating profits at its cargo division remain in the red during the third quarter of the year, and Lufthansa’s cargo and logistics division reported an operating loss for the second quarter in a row.
Steve Gunning, chief executive at IAG Cargo, said: “We have made the point in the past that the air cargo market has established a ‘new normal’, with excess capacity and reduced demand leading to significant price and yield pressures.
“In the first quarter, the West Coast port strike in the US gave the air cargo market some respite from this new normal, but the past two quarters have seen a return to more challenging conditions.”
Gunning continued: “In light of this, our strategy and operational model is more relevant than ever; with a strong focus on cost control, premium products and smart partnerships critical to our success.
“We have made good progress over the quarter against all these strategic goals, and our decision to remove our wet-lease freighter capacity from our fleet and focus on a partnership model has proved justified.”
Gunning added that IAG Cargo has registered a success with its premium product strategy, with “particularly strong growth” for its important Constant Climate product.
He added: “Premium products as a whole now represent more of our business than ever, with record revenue and tonnage figures.”

Turkish Cargo has expanded its network with the addition of numerous direct routes to destinations in Europe, the Middle East…

Etihad Cargo is rolling out temperature-controlled container firm CSafe Global’s RAP containers across its network, as part of its PharmaLife service which offers…

Following the disruption to passenger services — and bellyhold capacity — caused by the Covid-19 pandemic, supply chains for food products…