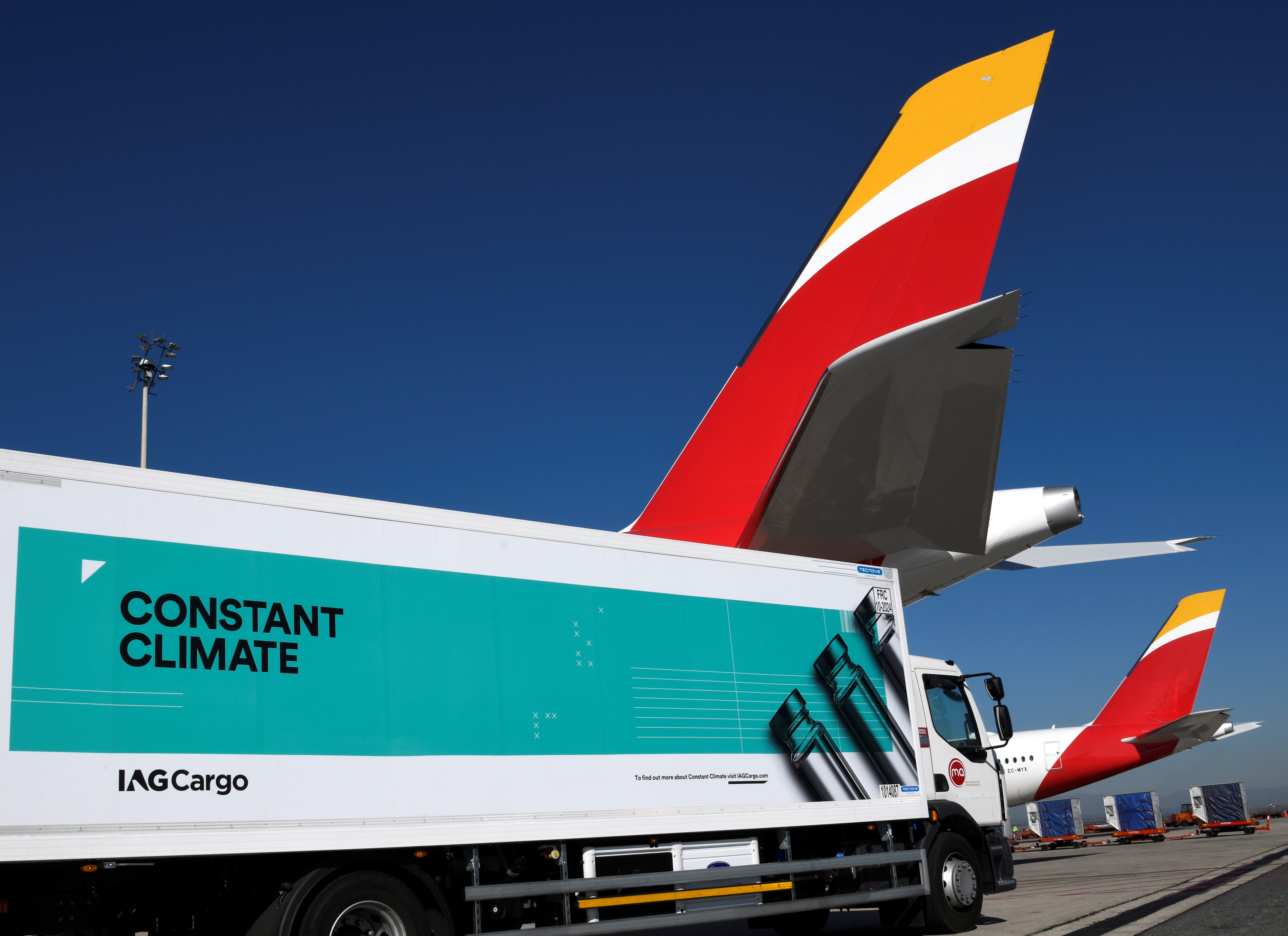 IAG Cargo has launched a new direct route to Dakar, Senegal, from Madrid as airfreight demand increases to West Africa.
The airline now services over 25 flights a week to the region, flying directly to Accra in Ghana as well as Lagos and Abuja in Nigeria from London-Heathrow.

The new route to Dakar marks the first direct flight to the city for IAG Cargo. Flights along this route are running five times a week utilising an Iberia Airbus 330 and A350 with an approximate capacity of 20 and 30 tonnes per flight.

This direct route will facilitate the importation of electronics and pharmaceuticals into Dakar. Through IAG Cargo’s extensive network the route will also allow perishables such as green beans, mangos, melons, and fish to reach the US and Asia Pacific as quickly as possible via Madrid.

Freddie Overton, Regional Commercial Manager for Europe and Africa at IAG Cargo, said: “This is an exciting new route for IAG Cargo that will benefit many businesses across Europe and West Africa. We know that our customers have been interested in expanding their reach into West Africa and it’s exciting to be making this happen and expanding into a new market.”