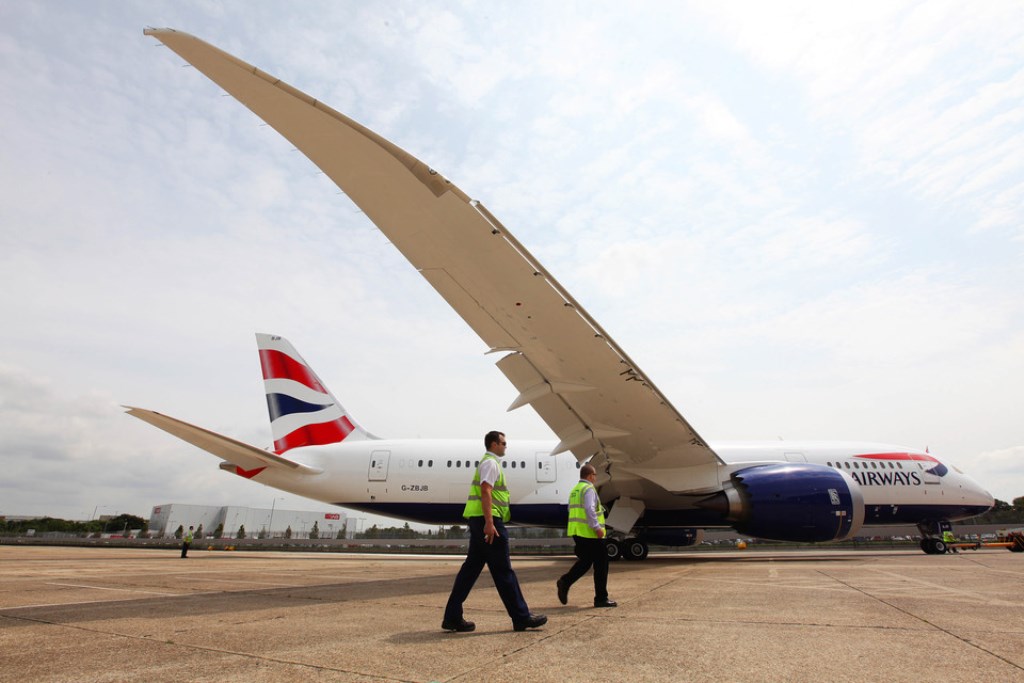 IAG Cargo is hoping its recently launched time-critical product will prove popular with shippers utilising new bellyhold capacity between New Orleans and London.
Earlier today, IAG announced it would launch the first ever direct service from London to Louisiana from March 26 utilising a Boeing 787-8 aircraft with bellyhold capacity of up to 15 tonnes.
IAG Cargo commercial director David Shepherd anticipated that the service would be popular for machinery parts and oil and gas components produced in the area.
He added that IAG Cargo’s recently launched Critical product for emergency shipments and offering a guarantee to fly, could prove particularly popular with these shippers.
The service operates between London Heathrow and New Orleans International.