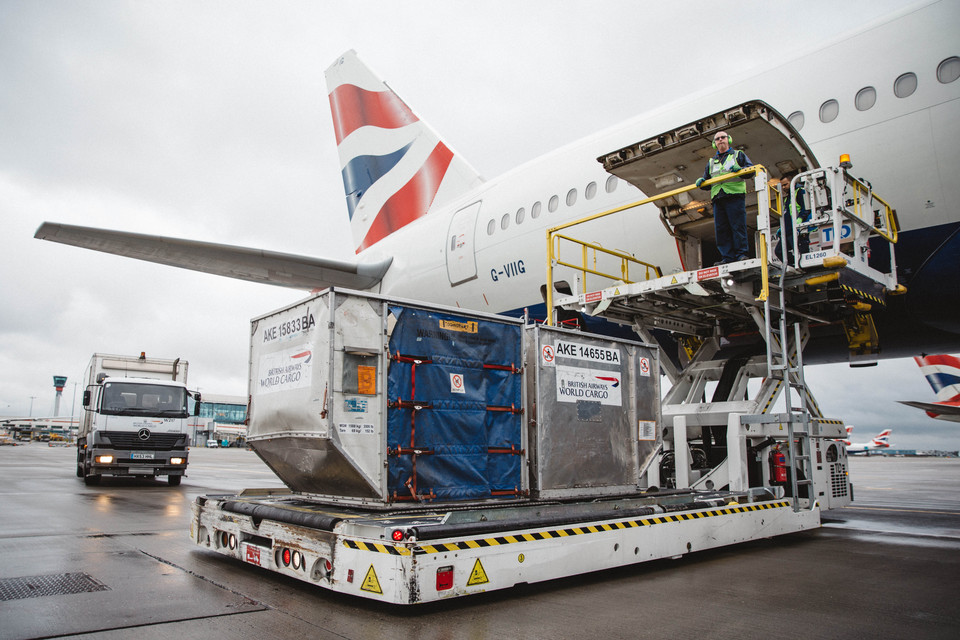 The carrier announced that it is now operating cargo-only PAX flights to and from Athens, Bangalore, Delhi and Seattle.

IAG Cargo has also made some of its passenger aircraft, grounded due to Covid-19 travel restrictions, available for cargo charter operations.

In recent months, IAG Cargo has stepped up its airfreight operations to help bridge the capacity shortfall that has occurred as a result of limited passenger travel.

Prior to its flight schedule update, IAG Cargo in partnership with the UK Government operated 21 flights per week from China to the UK using passenger aircraft.

The British Embassy in China worked with the Department of Health to procure medical equipment from China and deliver it to NHS hospitals all over the UK.

The flights, which departed form Shanghai and Beijing, carried up to 770 tonnes of cargo — including PPE and ventilators — in the hold and, where possible, in the cabin too.

Alex Cruz, British Airways chairman and chief executive, said: “As an airline we are in a unique position to help in the global response to Covid-19, whether it is through carrying UK residents back home, transporting vital cargo back to the NHS, or through our colleagues who are offering their skills to volunteer. We’re proud to be playing our part, and I’m grateful to everyone who is working to make these flights happen.”