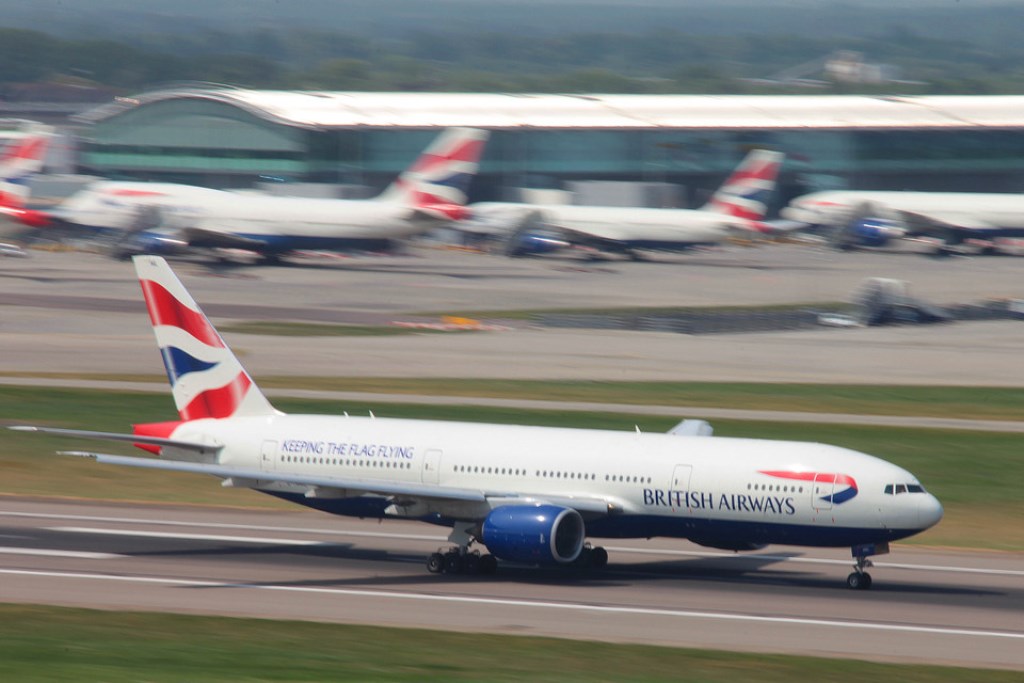 IAG Cargo has today commenced a new London to Tehran service as it looks to capitalise on the removal of trade sanctions on Iran.
IAG said customers would benefit from six flights per week to and from Iran, which will improve connectivity between European and Middle Eastern markets.
The service will be operated by a British Airways Boeing 777-200 aircraft, providing forwarders with bellyhold capacity of 6 pallets and up to 20 tonnes of lift on each flight.
The new route comes into service following the easing of EU sanctions against Iran. With the country’s economy expected to grow by 4.8% percent and 5.4%  in 2016 and 2017, respectively.
IAG Cargo head of commercial David Shepherd said: “With the second largest economy in the Middle East North Africa region , Iran offers a huge opportunity for global trade.
"The country’s predicted economic growth over the coming years means that connecting Iran via our London hub to the rest of the world will be of real benefit to our customers."
Flights to Tehran depart Heathrow daily at 21:10, arriving at 06:25 local time. Returning flights leave Tehran at 08:35 and arrive into Heathrow at 11:10.