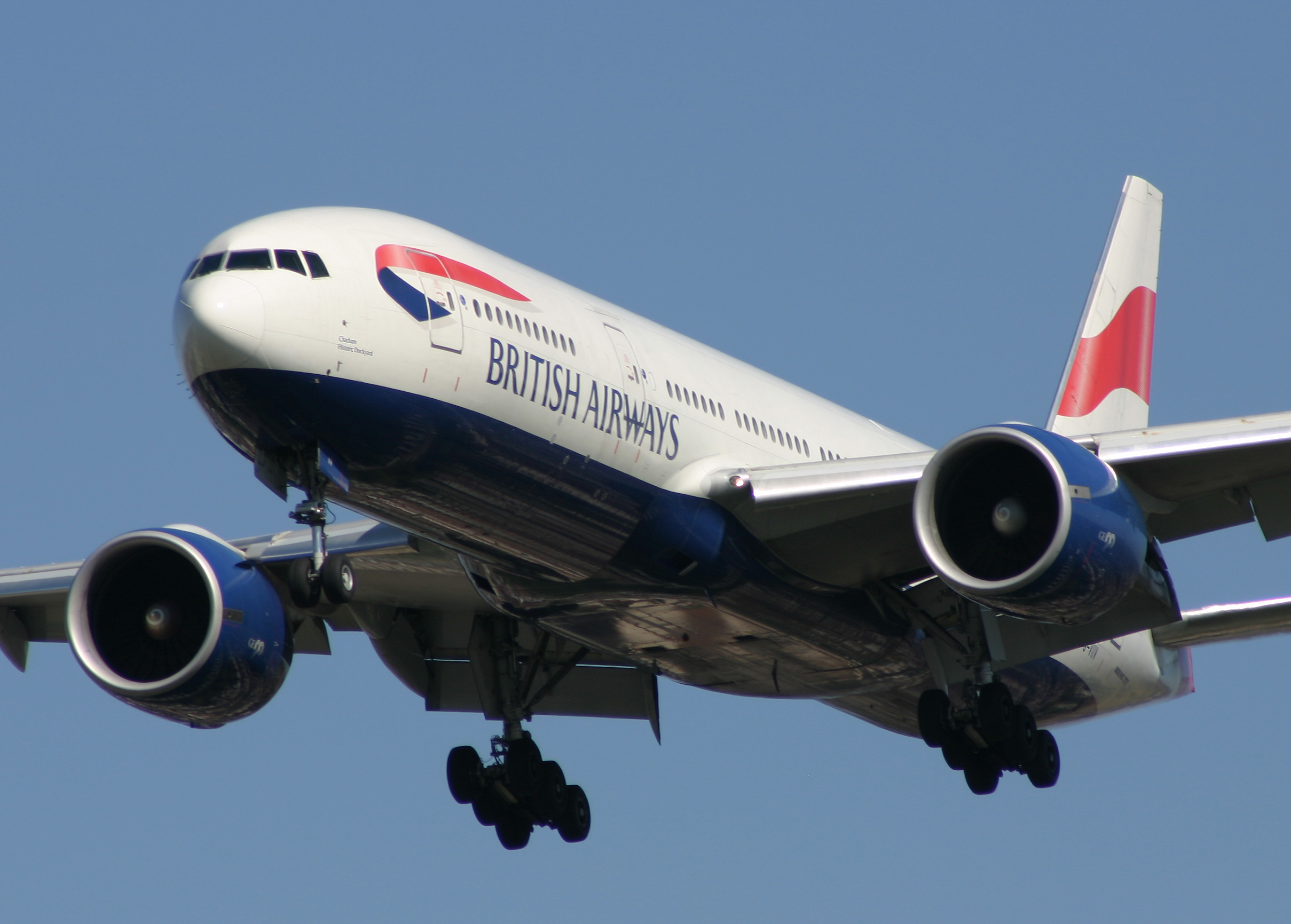 IAG Cargo will launch two new routes from London-Gatwick to North America in the first quarter of 2017, adding Boeing 777-200 bellyhold capacity to Fort Lauderdale and Oakland.
The addition of these routes will bring the total number of IAG Cargo-operated US gateways to 25 from the summer of 2017.
The Fort Lauderdale service is due to launch in March 2017 and will operate four times a week, while the Oakland flight will also launch in March 2017 on a three times a week basis. Both routes will be served by wide bodied B777-200 aircraft.
David Shepherd, commercial director at IAG Cargo, commented: "For many years we have offered our customers extensive access across North America.
"The addition of Fort Lauderdale and Oakland to our network cements this position, offering access to places that we know are important to our customers and enabling them to do business more effectively across the globe.”
Major commodities likely to be shipped from Oakland include aircraft engines, electronics and fresh produce such as nuts and almonds, while key shipments from Fort Lauderdale include aircraft parts, technology products and jewellery.   With aircraft parts being significant shipments from both destinations, it is likely that customers will opt to use Critical, IAG Cargo’s newest product designed for emergency shipments.
IAG Cargo’s expansion in to California comes at a time where the state is performing particularly well. Its economy was set to grow faster than the national economy by the end of this year and inflation is set to grow about 5.7% a drop from 7.5% last year.
These new service additions are part of a dedicated network investment and will add to IAG Cargo’s existing service in to the US which currently comprises 22 gateways and over 800 flights per week to North America.  This extensive network allows customers easy and convenient access to over 350 destinations worldwide.