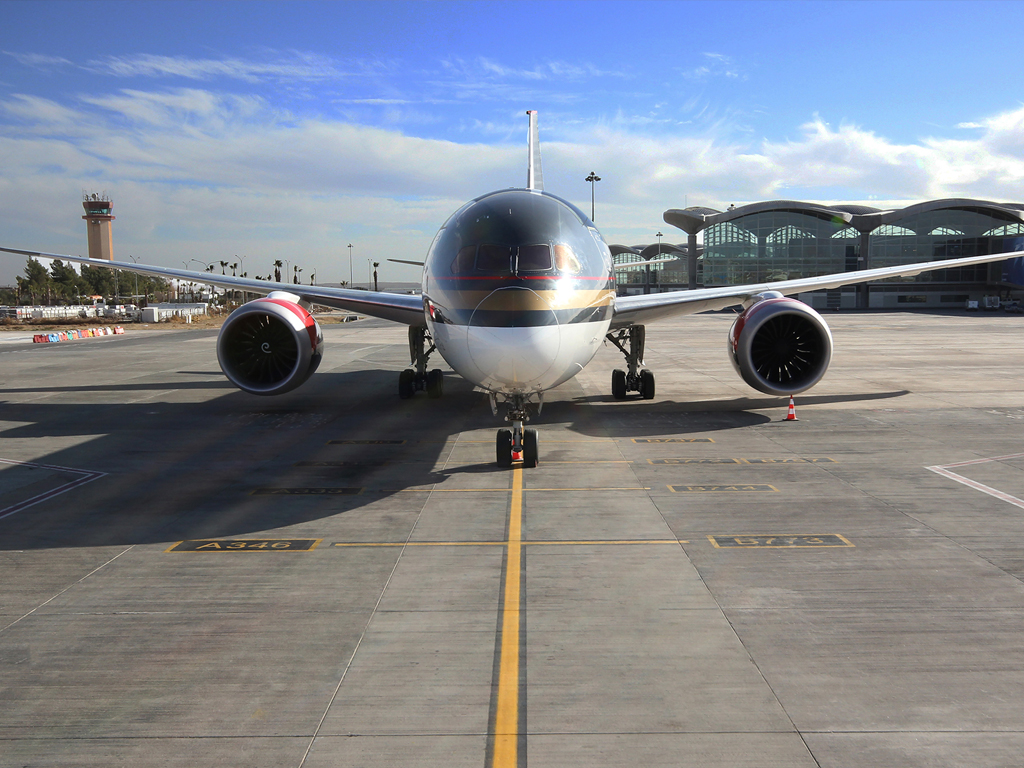 Royal Jordanian will temporarily suspend its flights to Erbil and Sulaymaniyah, in northern Iraq, from 6 pm Amman local time on Friday, 29 September.
It follows a request from the Iraqi authorities to all to stop operating all flights to these two cities from that date until further notice.
RJ operates 10 weekly flights to Erbil and three weekly flights to Sulaymaniyah. It runs 15 weekly flights to Baghdad and six to Basra.
Later, Qatar Airways said it was also suspending flights to the two Iraqi cities from 15:00 on the same date until further notice, although it hoped to resume operations once it got the go-ahead from the Iraqi Authorities.
Tensions in the region have risen after an overwhelming vote in favour of independence for the Kurdistan Region in a controversial referendum on Monday. According to the BBC, Iraq’s parliament hase asked the prime minister to deploy troops to the oil-rich region of Kirkuk and other disputed areas held by Kurdish forces.