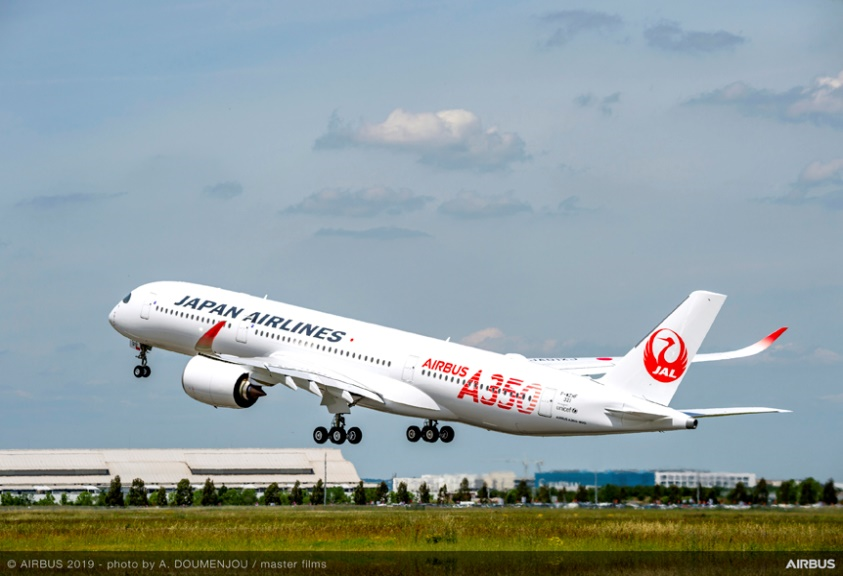 The JAL Group, of which Japan Airlines is the stand-out operation, flew 34,271 tons of cargo on international routes in August, down by 4.5% on the same month of 2018.

It also carried 2,151 tons of mail on its international services during the month.

Domestic cargo volumes were down year on year by a little more than 10% to 29,978 tons, this airfreight supplemented by 2,274 tons of mail carried on domestic services.

In August, JAL and Kalitta Air were given permission to add a new cargo codeshare on services between Chicago and Tokyo Narita, via Anchorage.

The US-based carrier will now be able to display the JL designator code on its freighter flights until May 31 2020, but the partners said they may extend the agreement beyond that date.