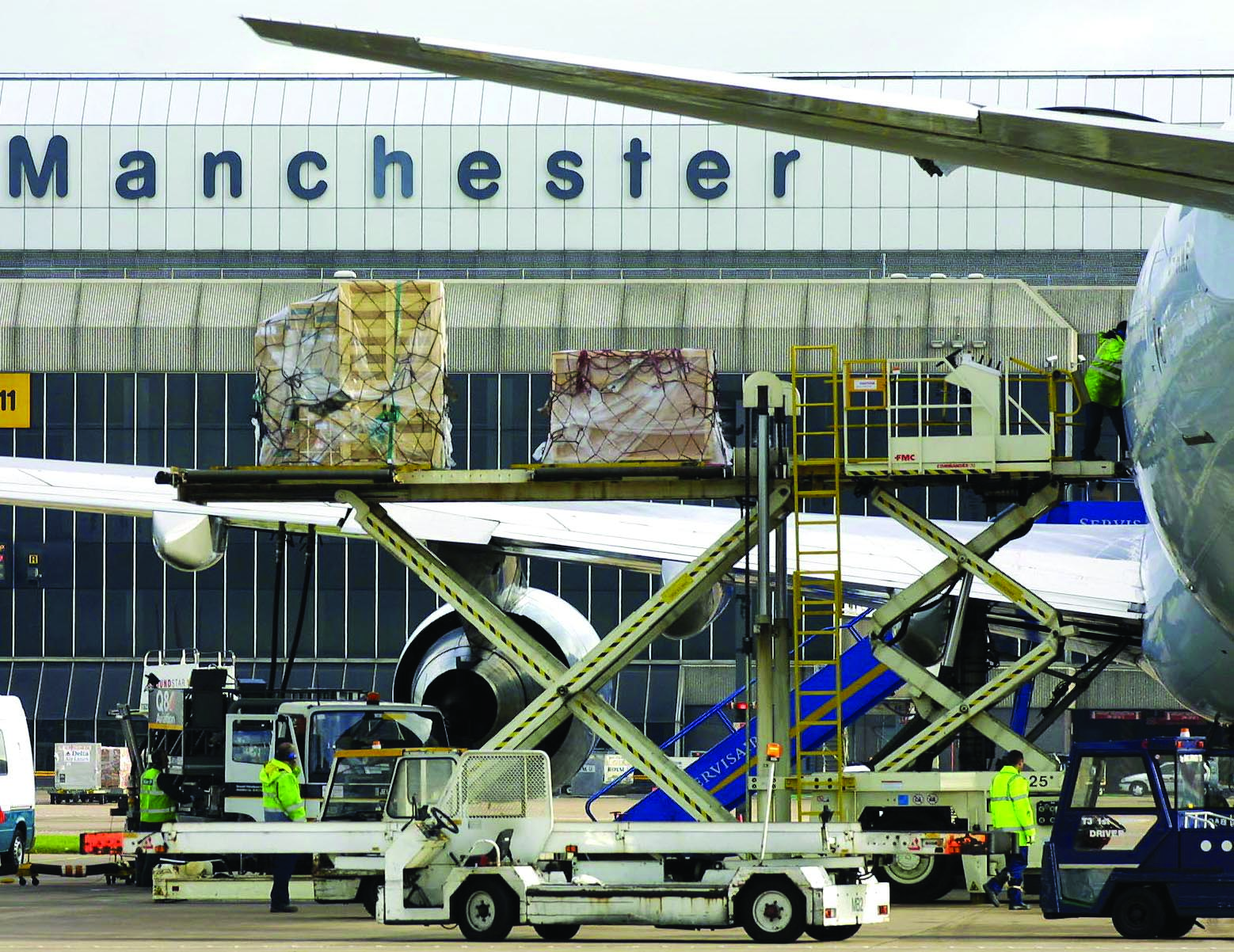 Shanghai-based carrier Juneyao Air is to launch flights to Manchester on 31 March next year.

The service will be operated as a Shanghai Pudong-Helsinki-Manchester route, flown three times a week.

Juneyao Air will operate the route with Boeing 787-9 ‘Dreamliner’, and the service will represent an extension of the existing Shanghai-Helsinki route operated by the carrier, with the same frequency and aircraft type.

“Juneyao Air is delighted to launch its first fifth-freedom route to Manchester, and we look forward to developing Manchester’s traffic growth in the coming years,” commented the airline’s chairman, Wang Junjin.”

Other connections linking China to Manchester include a twice-weekly Beijing service operated by Hainan Airlines.

Juneyao Air was established in September 2006 and now operates a fleet of 72 aircraft consisting of Airbus A320s and Dreamliners.

Emirates SkyCargo flies horses to Tokyo for the Olympics

Emirates SkyCargo is transporting 247 racehorses from Liege in Belgium to Haneda in Tokyo, via Dubai, for the Olympics. The…