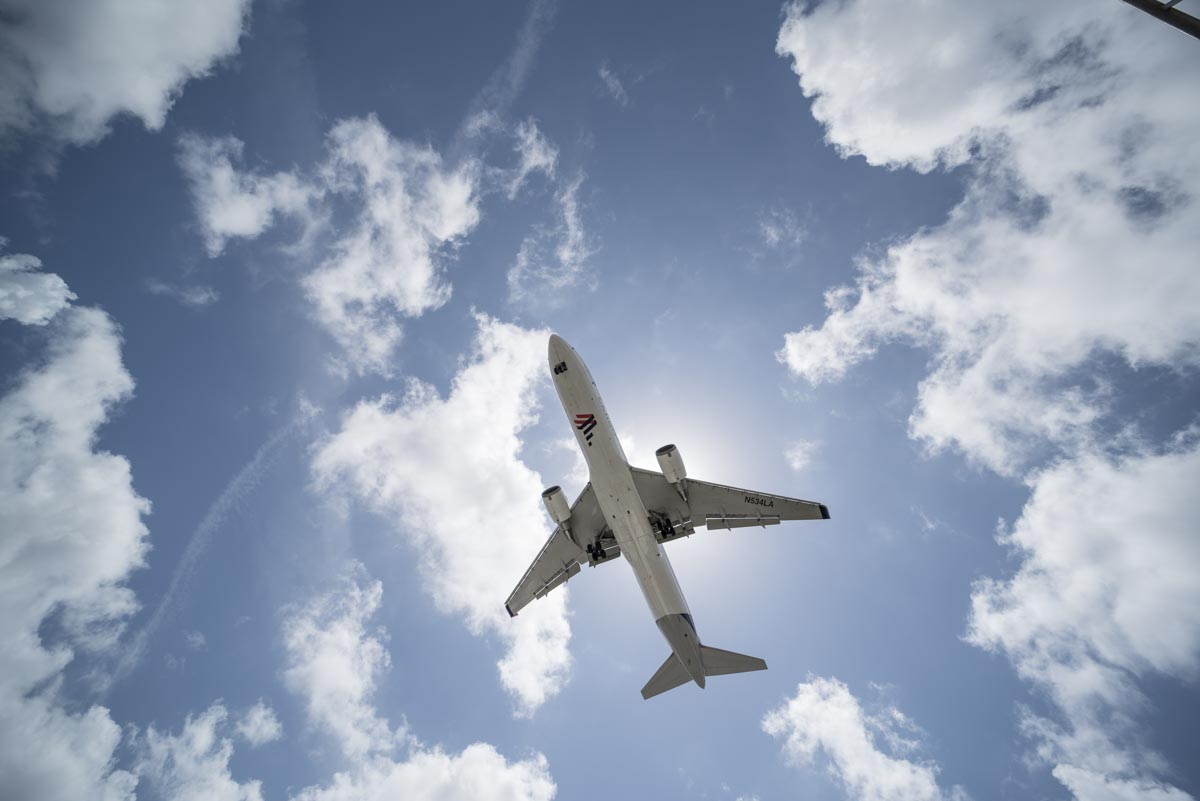 Initially, the carrier plans to transport perishable products to and from the remote South Atlantic island – with a monthly stop in Cordoba, Argentina.

LATAM Airlines Brazil was chosen to operate the service in December 2018 following a tender process agreed between the UK and Argentinean governments to introduce a new international air link to Mount Pleasant.

Nicolás Salazar, LATAM Airlines Group vice president of network, said:  “With the addition of LATAM’s new Mount Pleasant service, we will double the number of commercial flights to the islands and provide direct access to our São Paulo hub, offering connections with destinations throughout South America, North America, Europe, Africa and Asia.”

Since 1999, LATAM Airlines Group has operated a weekly flight between Punta Arenas (Chile) and Mount Pleasant, with monthly stop in Río Gallegos (Argentina).