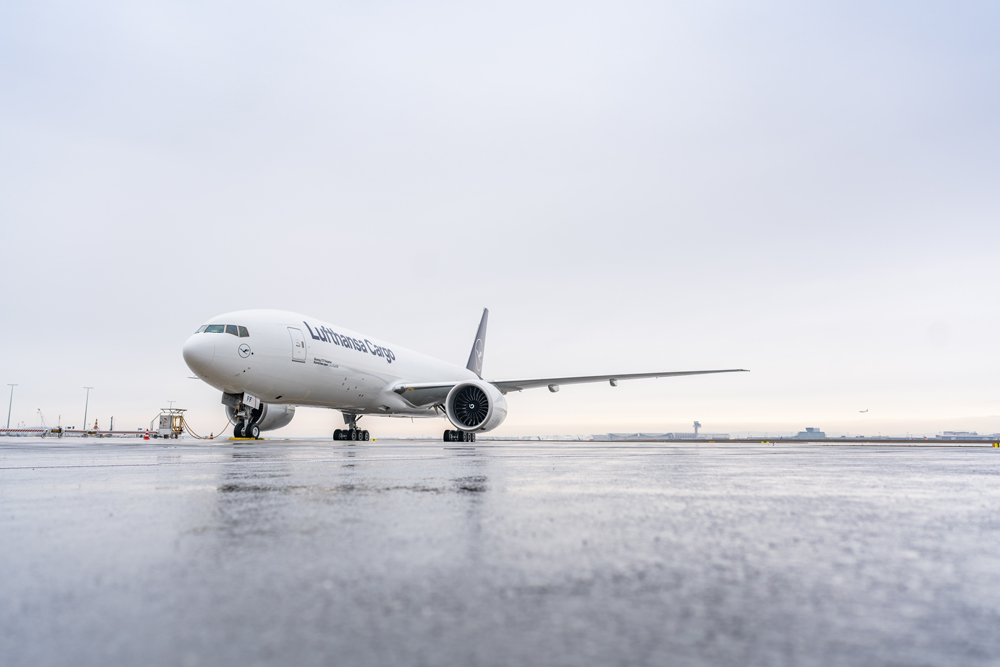 Lufthansa Group has posted a 6% year-on-year rise in total revenues for 2018.

Meanwhile, Lufthansa Cargo increased its record adjusted EBIT of 2017 by 2% to €268m.

Chairman of the executive board and chief executive of Deutsche Lufthansa Carsten Spohr said: ““2018 was another successful year for the Lufthansa Group in financial terms. We generated the second-best result in the history of our company.”

This was achieved despite an increase of €850m in fuel costs, and €518m of expenses incurred through delays and cancellations.

“We continue to work on further reducing our unit costs year by year,” said Ulrik Svensson, chief financial officer at the airline group.

“We managed to do so in 2018 for the third year in a row. We are well equipped to invest in profitable growth and simultaneously further enhance our cost efficiency in the future, too.”

Among investments, the Lufthansa Group is continuing to modernise its fleet with new, more efficient aircraft.

In February this year, for instance, Lufthansa Cargo took delivery of its sixth Boeing 777 Freighter at Frankfurt Airport. A further aircraft of the same type is set for delivery in late March, with two MD-11Fs being phased out by the end of 2019.

Lufthansa subsidiary AeroLogic will receive a new B777F (on lease from Boeing) in the autumn.

The Group will focus on achieving sustainable growth in 2019, with cost reduction making “a sizeable contribution” to offset the continuing rise in fuel prices, it said.

Earlier this month, Qatar Airways Cargo transported seven lions to nature reserves in South Africa as part of its Rewild…