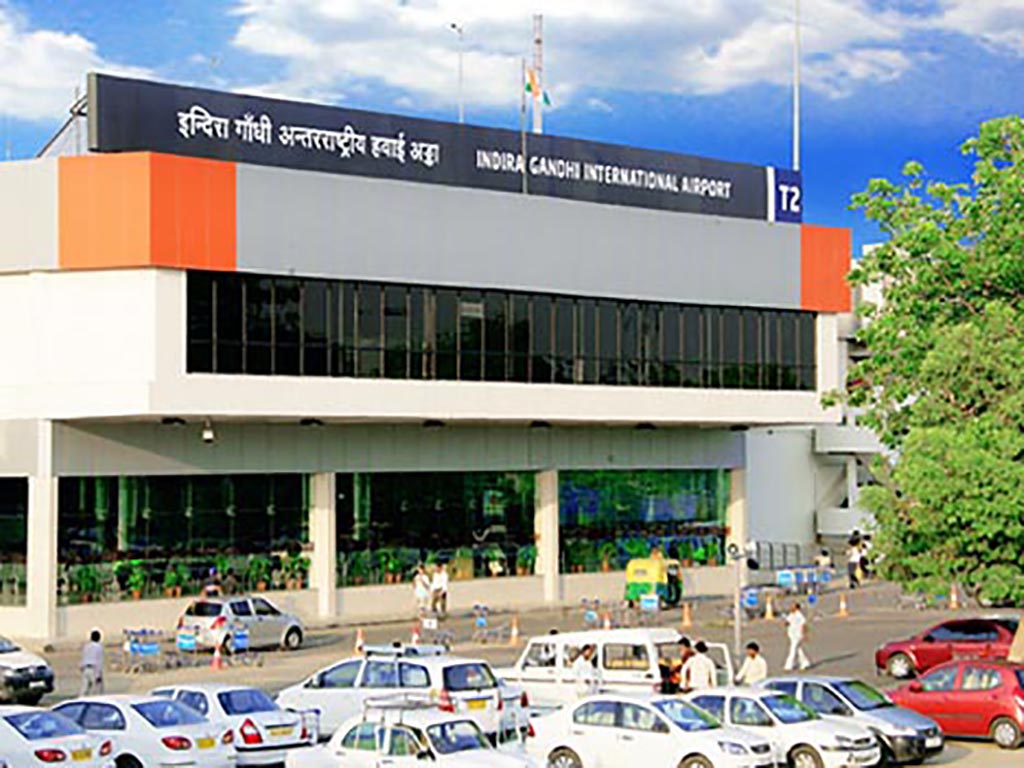 Indian authorities are investigating a suspected low level radioactive leak from a pharma consignment at Delhi’s Indira Gandhi International Airport.
The leak was discovered at the airport’s cargo terminal after the medical shipment of sodium iodide 131 – a radioactive liquid used in treating cancer – had arrived as bellyhold cargo on a Turkish Airlines passenger flight from Istanbul.
"This area is far away from any of the passenger terminals and there is absolutely no risk of exposure to any passengers," Delhi International Airport Ltd, the airport’s operator, said in a statement to Reuters.
The airport added: "The said area has been cordoned off and as per the preliminary assessment … the material has been termed as that of low radioactivity."
A statement from Turkish Airlines said: “The cargo package containing medical material and carried by Turkish Airlines’ TK716 Istanbul-Delhi flight has been examined by the official authorities in Delhi on suspicion of radioactive leak due to the wetness seen on the mentioned package.
“Upon having been informed of the mentioned situation, Turkish Airlines’s relevant cargo and technical teams have effectuated the necessary controls and radiological surveys on-board the aircraft [when it] landed back to Istanbul but no evidence has been detected."
“The necessary information on the incident has been made to the relevant official authorities by Turkish Airlines.”