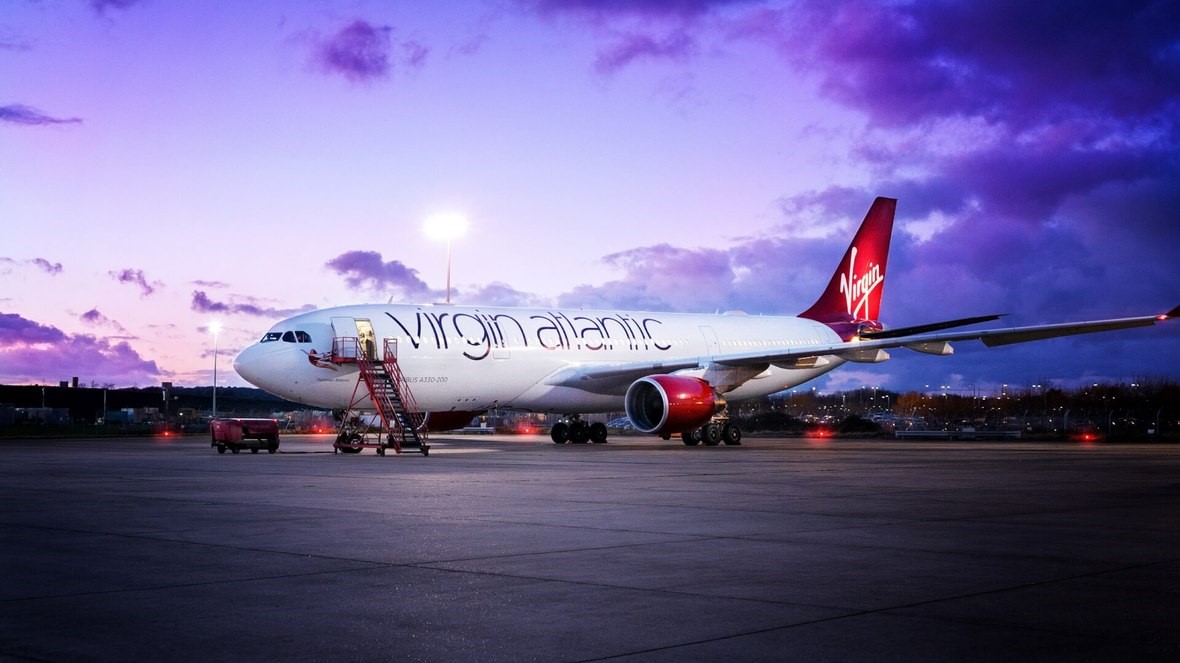 Virgin Atlantic has called on the government to reform the way slots are allocated at London Heathrow airport as it unveils ambitious plans to add up to 84 new destinations once the third runway is completed.

Dominic Kennedy, managing director, cargo at Virgin Atlantic, said: “Our volumes grew 6% in 2018 to their highest level since 2010 and we know customers would give us a bigger share of their business if they had the choice.

“At this pivotal moment for the UK economy, it is vital that our cargo customers as well as manufacturers, importers and exporters have access to the widest choice of routes and services and enjoy all the benefits that fair competition brings. The changes we are calling for will deliver this.”

IAG Cargo, whose brands include British Airways, Iberia and Aer Lingus, currently holds more than 55% of all the take-off and landing slots at Heathrow, with no other airline holding more than 5% of the remaining slots.

Virgin Atlantic says IAG Cargo and its joint venture partners operate 77 monopoly routes, which forces customers to use their services as no rival direct services exist. Under its new route network plan, Virgin intends to compete on 25 routes where there is an IAG Cargo monopoly.

Of the 84 new destinations planned, 12 are domestic, 37 are European and 35 are global.

The rules governing the allocation of new slots are currently being reviewed by the Government. Virgin Atlantic warns that the new take-off and landing slots must be allocated in a way that enables the development of a second flag carrier with the necessary scale to compete effectively with IAG.

It is urging ministers to grasp this “once in a generation opportunity to shake up the Heathrow market so that British passengers and businesses can benefit from two flag carriers competing hard for their custom”.