Singapore links up with Lufthansa Group 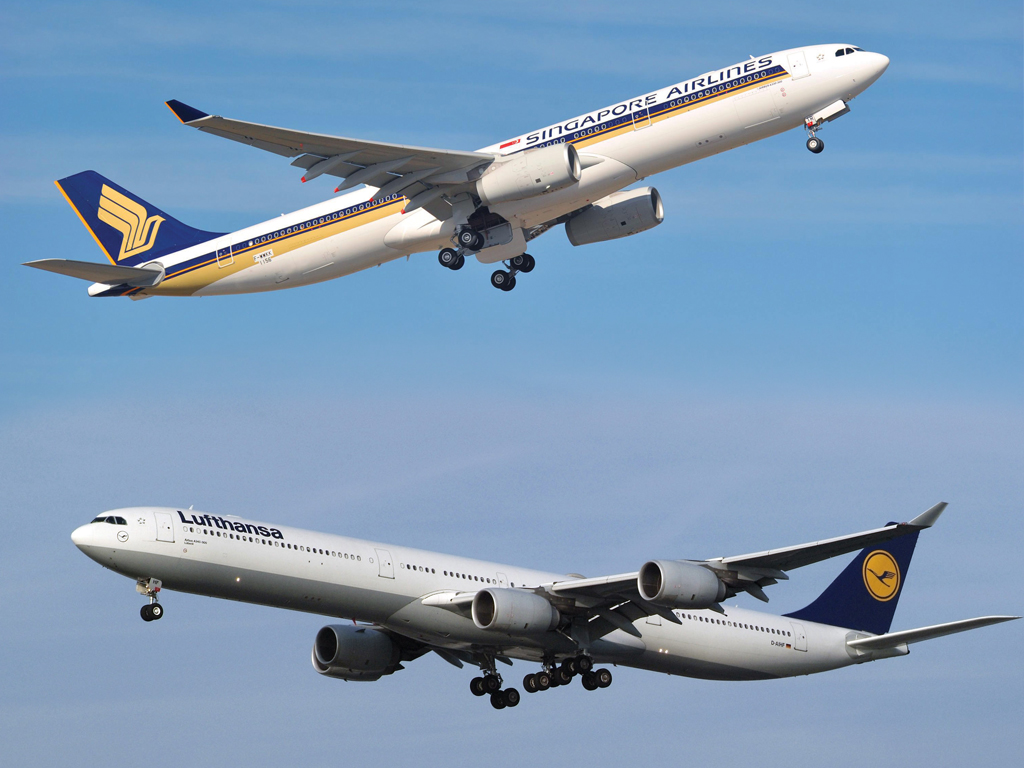