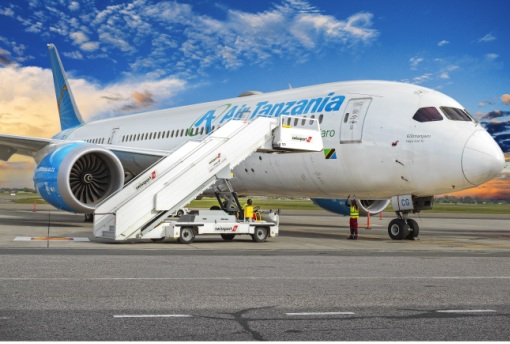 The new partnership further expands the Swissport’s growing presence on the African continent. In October 2019, it won a seven-year license for ground services at 15 airports in Morocco.

Jeroen de Clercq, head of sub-Sahara and Israel at Swissport International, said: “With their fast-growing fleet of modern aircraft, Air Tanzania is the undisputed leader in the Tanzanian aviation market and we are excited to support them.”

Swissport staff will be servicing Boeing 787 Dreamliners, Airbus A220s and Bombardier Q400 aircraft for Air Tanzania, which the carrier operates to ten domestic hubs in Tanzania and to six international destinations.