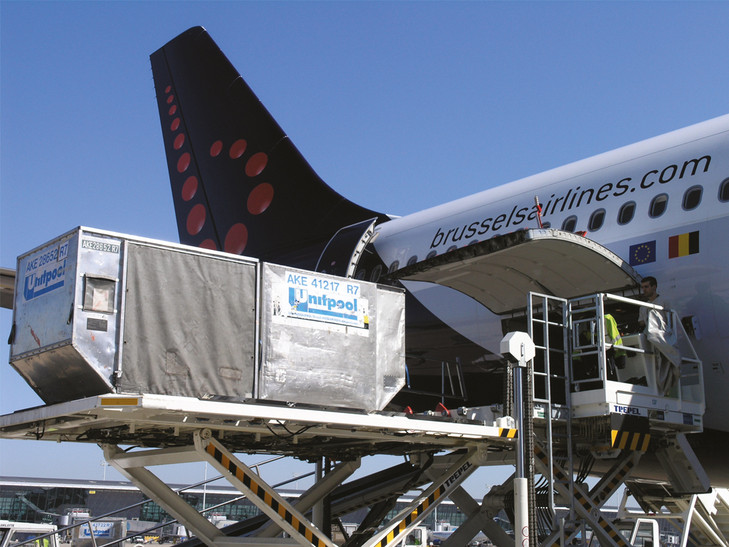 Brussels Airlines says its cargo traffic in March was sharply down, due to the terrorist attacks on its home airport on March 22.
The Lufthansa Group subsidiary said that cargo traffic was largely interrupted after that date and that the total of 2,609 tonnes reflected a decrease of 21% compared with March 2015.
Until March 21, cargo load factor amounted was 69%, it added.
March passenger figures also reflected the events of 22 March, which was followed by a 12-day total closure of the airport.
Brussels’ Airlines total of 455,599 passengers was down 19.1% compared with last year and the first time in more than two and a half years that it had recorded a passenger decrease.

Air Canada’s cargo revenues have exceeded passenger revenues for the first time, the carrier said in its second quarter results,…