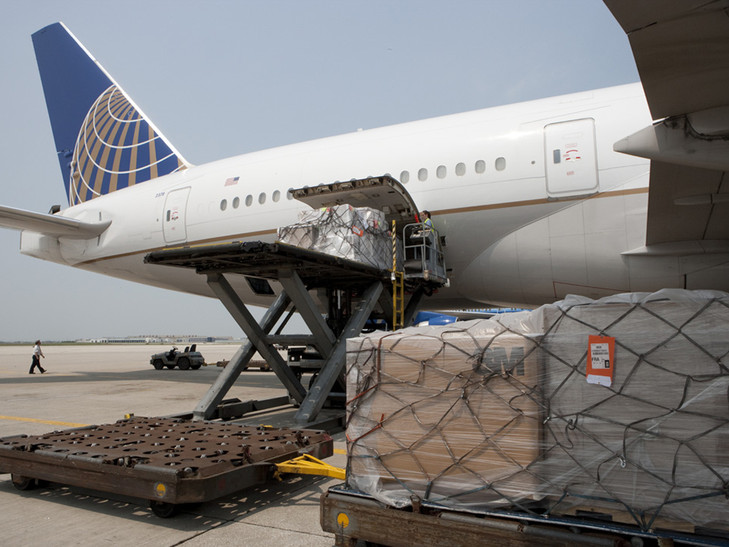 It is the second quarter in a row the airline has reported an improvement in demand, but the airline last reported an improvement in cargo revenues in the first quarter of 2015.
Yields per ton mile were also down, decreasing from 36.72 cents per ton mile last year to 31.37 cents this year.
The demand and revenue figures compare favourably to its North American rival Delta, which last week reported a 14.8% year-on-year decline in revenues to $167m and a 9.5% drop in demand to 504m CTM.
However, Delta continues to record a better yield per ton mile, with its figure for the period coming in at 33.13 cents per ton mile.
The overall airline group saw revenues for the period decline by 3.8% year on year to $9.9bn, while net income declined 80% to $965m.
Last year’s profits were massively boosted by a one-time tax allowance, while revenues dropped on the back of a strong US dollar, lower fuel surcharges, reductions from energy related travel and lower yields.