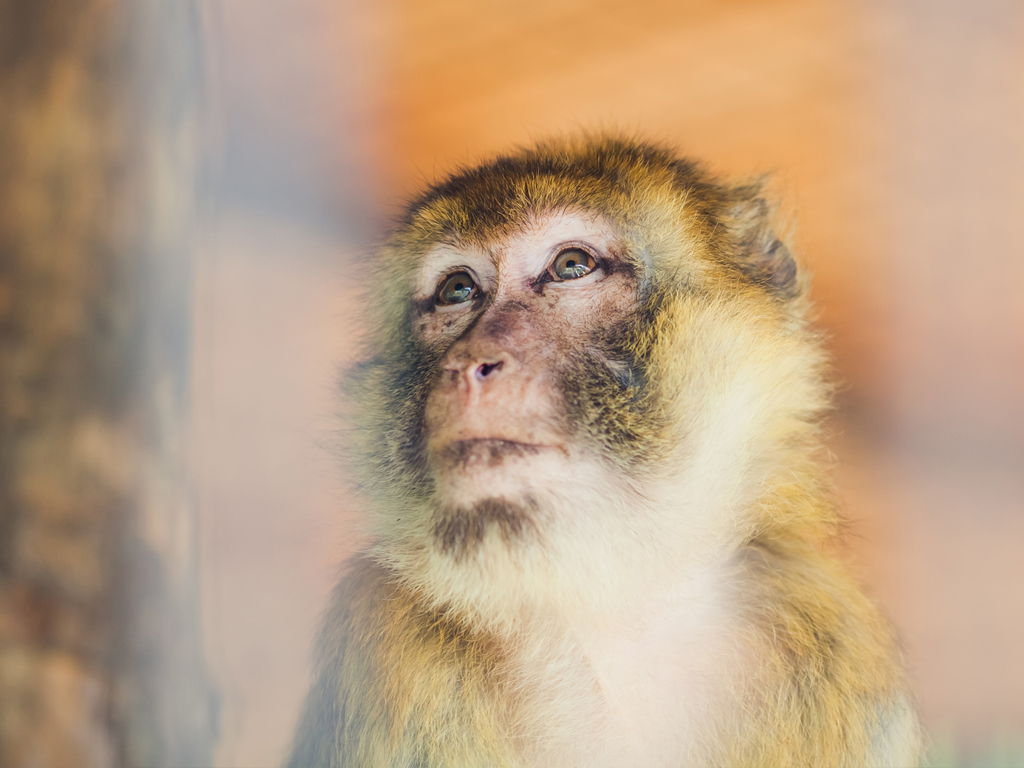 Cruelty Free International says that Vietnam Airlines has reaffirmed its ban on the transport of monkeys after the airline revealed last year breached its own embargo.
The carrier originally announced in 2013 that it would ban the shipment of monkeys for experimental purposes, but the pressure group revealed last year that it had sent four shipments of monkeys to laboratories in Russia.
However, the carrier has now confirmed that it had stopped the transport of all monkeys for any purpose, from 28 April, said Cruelty Free. It adds that many major airlines have ended their monkey shipments, including American Airlines, United Airlines, Northwest Airlines, South African Airways, Delta Airlines, Eva Air, Air Canada and China Airlines.
Cruelty Free’s director of special projects, Sarah Kite, said: “We commend Vietnam Airlines for reaffirming its embargo on not transporting monkeys for use in experiments. We are delighted the airline recognises the concerns that our supporters and the public have about the transport of monkeys for research. Vietnam Airlines joins many of the world’s flag carriers, once major transporters of monkeys to laboratories, in ending its involvement in this ugly business.”
The group points out that airlines play a key role in transporting monkeys from countries such as Vietnam, Mauritius, China and Cambodia – torn from their family groups, packed into small wooden crates and sent on extremely long journeys to research labs around the world.

Swiss WorldCargo, the airfreight division of SWISS, has updated its offering to include commercial cargo in the cabin of passenger…