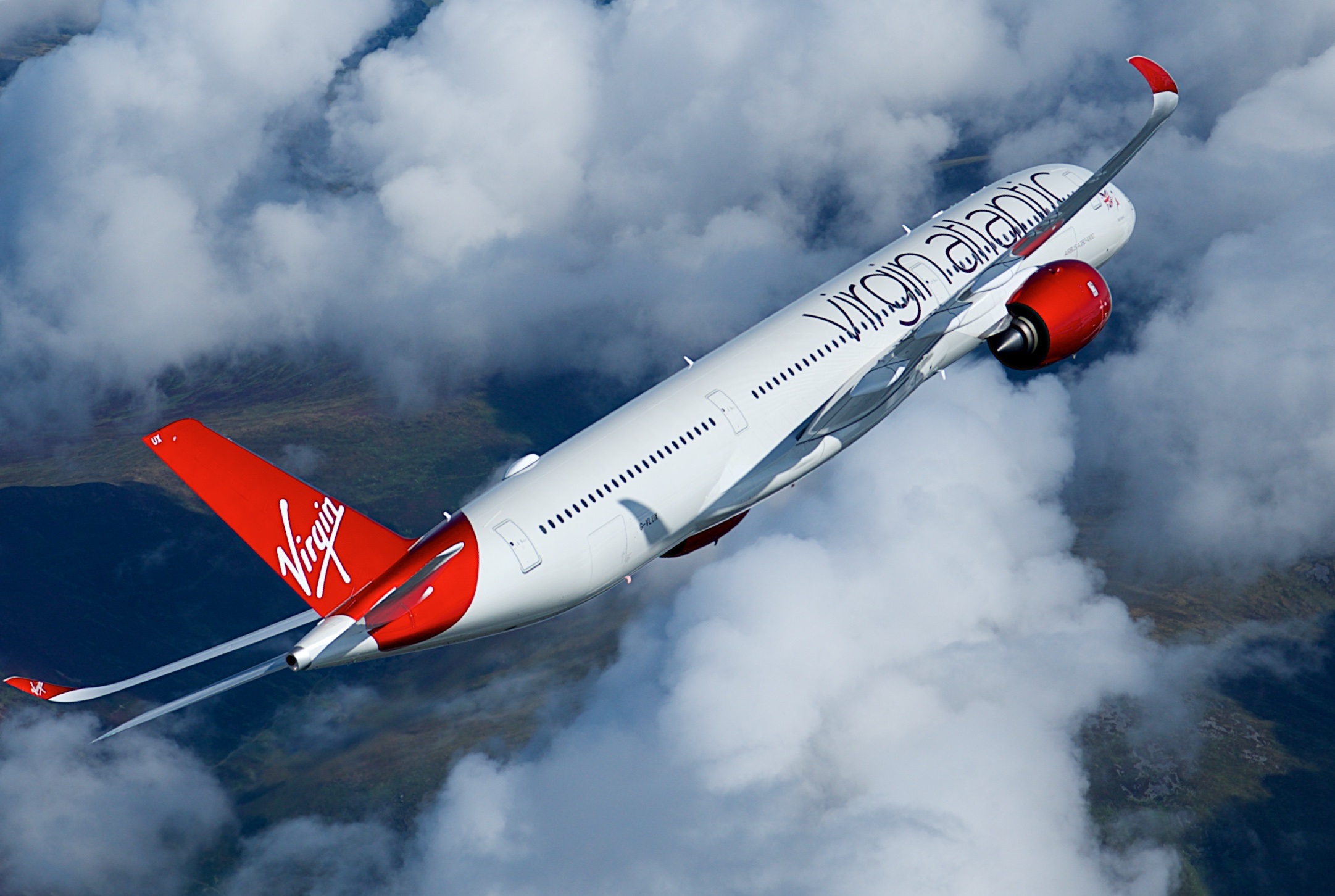 Virgin Atlantic has launched its all-new A350-1000s on the trans-Atlantic route, increasing average cargo capacity on each flight to 27 tonnes.

The airline said that its new Airbus A350-1000s operating on a Heathrow to JFK connection are carrying record loads.

Although the amount of cargo that can be carried on each flight depends on operating conditions, the number of passengers carried, etc., the average of 27 tonnes was quickly exceeded. An A350-1000 on the route carried an initial record load of 36.7 tonnes – and this figure was quickly surpassed a few days later by an aircraft with a payload of 41.2 tonnes.

Dominic Kennedy, managing director of Virgin Atlantic Cargo, observed: “When we placed our order for the A350-1000, we knew it was going to be an outstanding addition to our fleet in terms of both passenger experience and its cargo potential.

“It is already more than living up to this expectation and is going to be a fantastic asset for us and our customers on our busiest trans-Atlantic route, especially when we see higher cargo volumes and more demand returning to the market, as well as on other prime cargo routes in our network from summer 2020.”

Virgin Atlantic expects to deploy A350-1000s on the Los Angeles and Johannesburg connections from next summer.

As part of the airline’s summer 2020 flying programme, it will also operate routes to San Francisco and Lagos, Nigeria.

Virgin Atlantic’s fleet transformation programme anticipates all of the carrier’s aircraft being replaced over a 10-year period.

Supporting this programme, in addition to the A350 acquisitions, in June the airline announced an order for 14 A330-900neos, with a potential six more. Deliveries are to begin in 2021.

Earlier this month (November), Virgin Atlantic announced its summer 2020 schedule, which will give cargo customers more capacity on routes to India, Africa and the US.