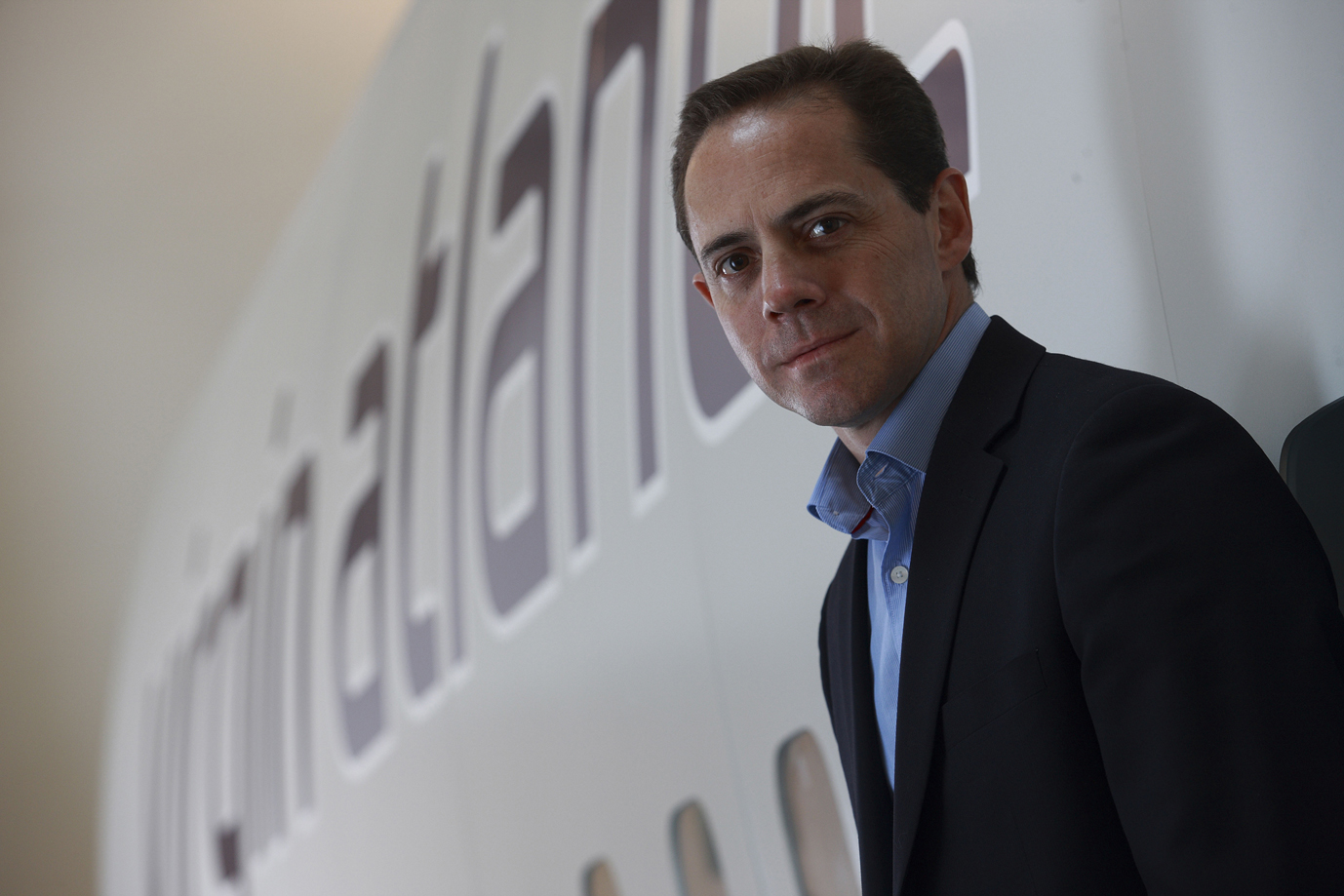 Virgin Atlantic Cargo reported revenues of £221m for 2014, down 1.8 per cent on prior year, with total network freight volumes virtually unchanged from 2013.
The carrier said that the revenues reflected “another year of resilience in a fluctuating global air cargo market that saw yields decline for the third year in a row”.
The UK and Europe contributed strong revenue and tonnage gains for the year. UK revenues grew six per cent over 2013, while Europe recorded five per cent growth.
Overall, Virgin Atlantic carried 224,139 tonnes for the year as a whole, matching its result for last year despite a reduction in capacity due to route and aircraft changes.
The airline’s load factor of 74 per cent – down from 76 per cent in 2013 – continued to be “well ahead of the industry average”.
John Lloyd, Virgin Atlantic’s director of cargo, said: “When you look at the industry as a whole, our business and share of the market has remained resilient for each of the last five years in what remains a very challenging operating environment.
“IATA data shows that cargo revenues for the industry were basically unchanged at $62bn in 2014 and are still $5bn below their 2011 peak.
“Overall, we held our position well last year and achieved a slight increase in our market share thanks to continuing high load factors, which enabled us to make another strong contribution to the airline’s financial results.”
Other highlights for the year identified by Virgin Atlantic included a 16.8 per cent increase in revenues from the carriage of high value cargo and a 20 per cent growth in cargo generated for Virgin Australia’s long-haul international services to and from Sydney and Brisbane to Los Angeles.
Shipments of fish, fresh fruits and other perishables from South Africa to the UK rose 30 per cent year-on-year, while Boston reported the biggest increase in tonnage of the airline’s North American routes, rising 32 per cent over 2013.
The airline’s newest transatlantic route of Atlanta, which commenced at the end of October, got off to a flying start with a load factor of over 70 per cent, carrying shipments such as pharmaceuticals, diesel engines, fresh fish, fruits and vegetables.
With Detroit joining the Virgin Atlantic network in June this year and, before then, the introduction of additional frequencies to Atlanta, New York JFK, Los Angeles, San Francisco and Las Vegas, the airline is “quite confident for the year ahead,” Lloyd added.
He said: “Detroit will give us another gateway in the US Midwest and reinforces our strong commitment to customers on both sides of the Atlantic.
“It remains an extremely competitive market but we are adding capacity on routes where we are already well established as a high quality carrier or in new markets like Atlanta and Detroit where we can see good cargo potential.
“Through our transatlantic joint venture with Delta Air Lines we will be able to offer customers a choice of 245 departures a week to and from 19 destinations.”
Did you find this article of interest, if so why not register for a FREE digital subscription to Air Cargo News? – Find out more