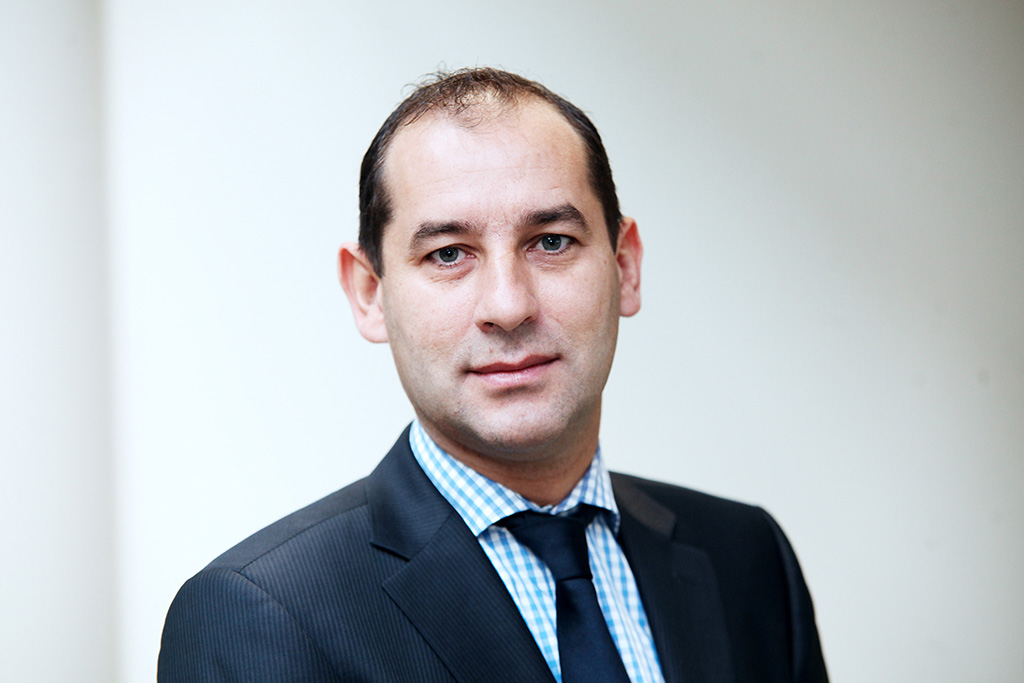 IAG has added 26 new stations from its low-cost carrier arm Vueling to the group’s cargo network, bringing its total to 128 stations in Europe and increasing the number of point to point options.

IAG Cargo’s regional commercial manager for Europe, Chris Nielen, commented: “We have opened new stations across Europe where we see a real commercial need. As well as bringing new capacity to markets which need it, our new stations help support a diverse cargo region with a number of specialist solutions, including our time-definite service, EuroConnector”

The enlarged network would allow businesses to fly their goods closer to final destination, he added.